NH4K and 52 With a View: Mount Waumbek and Starr King via Starr King Trail (Winter)

Hike Mike
2 min read
12 views
No Comments on NH4K and 52 With a View: Mount Waumbek and Starr King via Starr King Trail (Winter)

Buy my new novel Take to the Unscathed Road now! Follow me on Facebook, Instagram, and Twitter!
After work on a spur of a moment decision I wanted to grid out Waumbek. I had no intention of trying to finish it as fast as possible, but when I realized how quick the uphill went, I decided to see how quickly I could do the downhill. 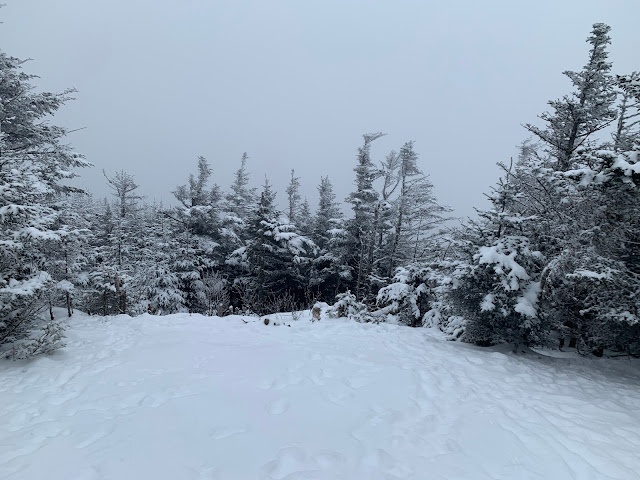 The trail conditions were near perfect. I used microspikes the whole way, but the snow was a little soft. Traction was good and I didn't slip around, but it wasn't perfect. 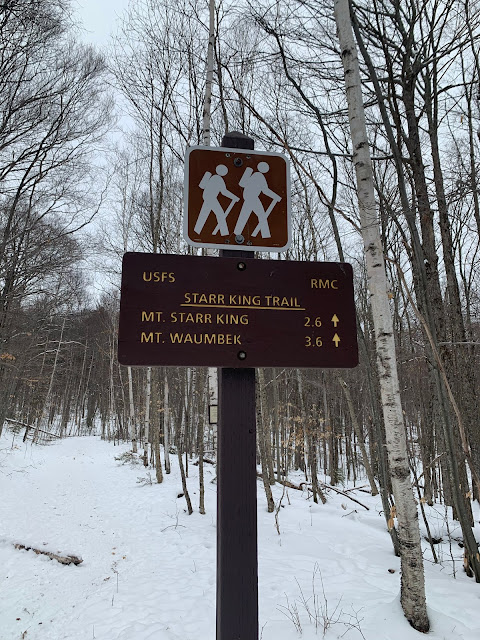 I made great timing up to Starr King in about 56 minutes. I didn't run at all and frankly had no intention of doing so. It's a steep uphill, coupled with the snow and the fact that I had a heavy bag. 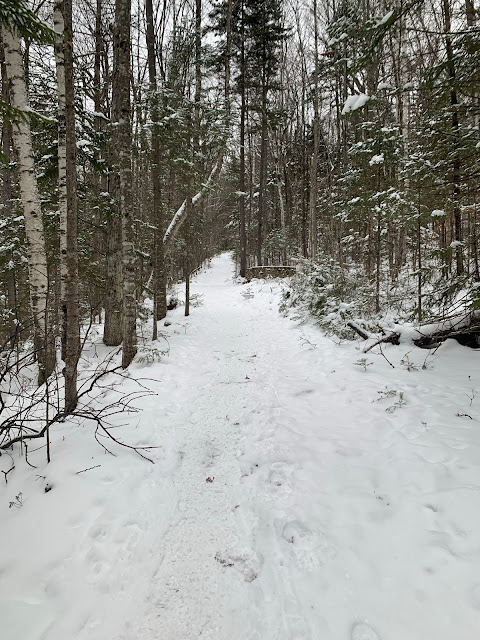 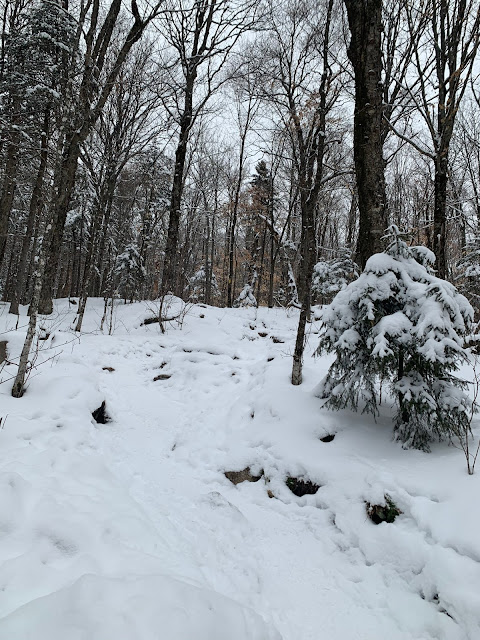 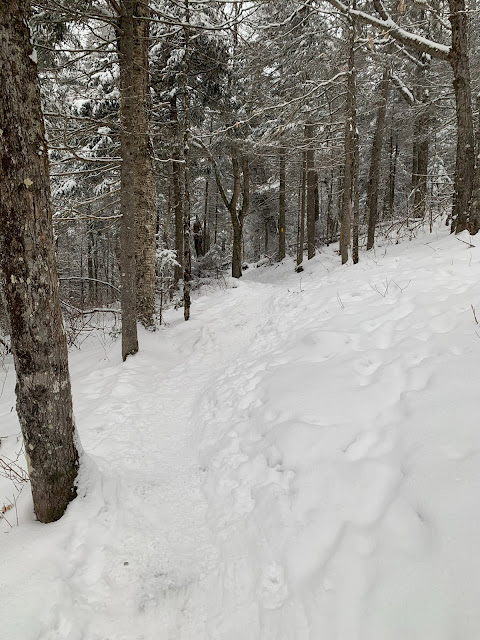 But I quickly changed course after tagging Starr King, and ran much of the ascent with the exception of the last part up to Waumbek. I hit the summit in an hour and eight minutes, changed out some layers, grabbed a snack, and began the aggressive downhill push. 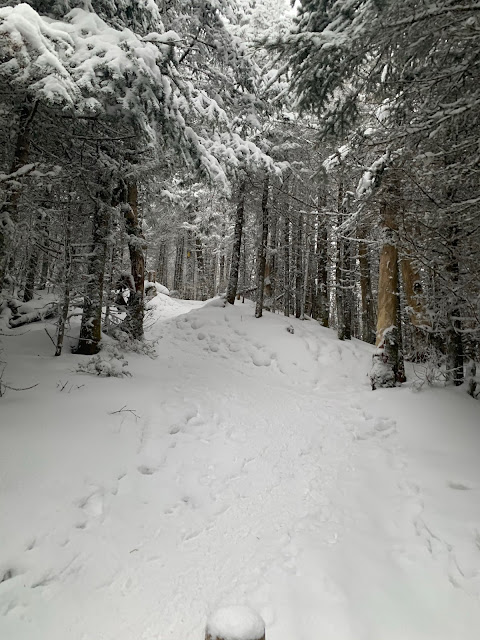 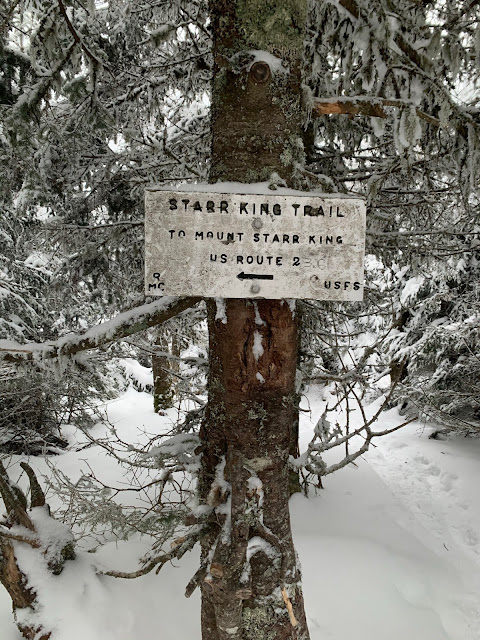 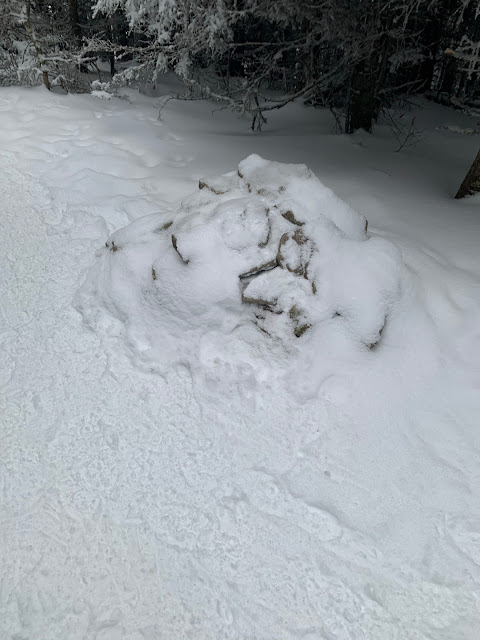 I opted to run the entire downhill. I only wanted to see if I could break 2 hours. I ended up besting that by fifteen minutes. And when I got home, I found out that my "hike" was the fastest recorded time on Strava. I later learned that the true FKT is 1 hr 17 minutes which is otherworldly, but that was in the summer with a much smaller pack I am sure. Nonetheless, I was not going for any records but it was cool to see my time at the top of the list! 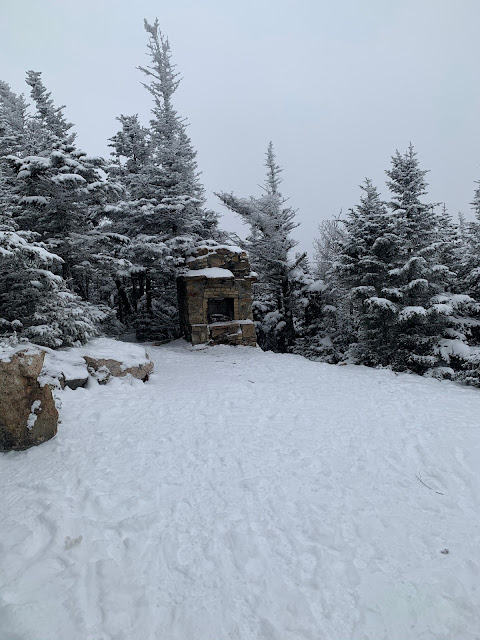