Follow me on Instagram and Facebook
I had a Patriots game to make, so we were scrambling to find an area to hike and make it back by 1 PM. Turns out we’d make it closer to 1:30—but it was worth it. 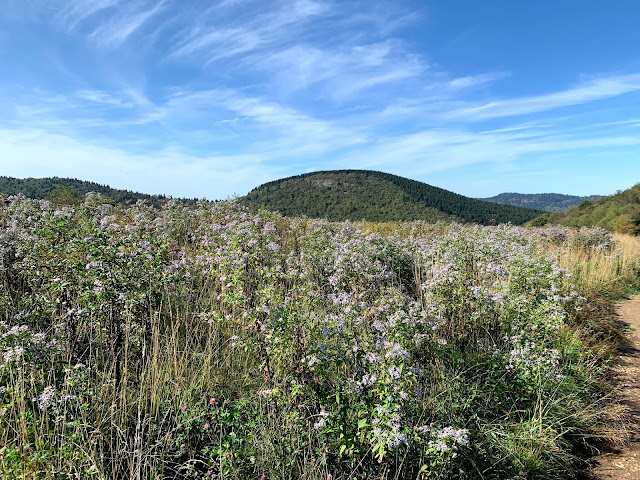 We found a cool looking area on the Southern Sixers map called the Great Balsams. We later learned that this particular area is the South’s equivalent of the Presidential Range. Open, exposed pseudo-alpine zones were created due to a combination of grazing, fires, and general overuse of the land. What has ensued is a beautiful ridgeline of peaks that are heavily traveled by hikers.
We started on the trail to Sam Knob, which on its own is a very short hike. Per the Southern Sixers rules, you need to hike five miles and over 500 vertical gain to count as a peak toward the list. So we planned to cross the street after the hike to do Black Balsam Knob and Tennent Mountain. 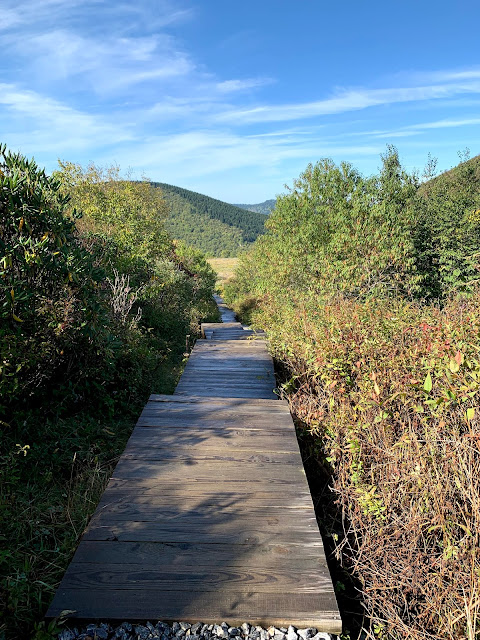 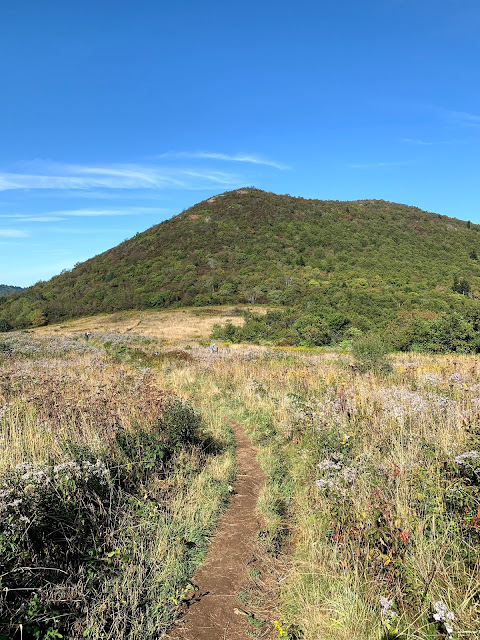 Sam Knob is a peak that really gives you a Western feel. You descend into a pristine meadow which overlooks the peak proper. There are actually two summits, and it is hard to see which one is taller. We scrambled up toward the top of the first peak and bushwhacked to where we thought the summit was of the first peak. Quickly though, we retraced our steps and headed to the second summit where the real view was had. And we had it all to ourselves. 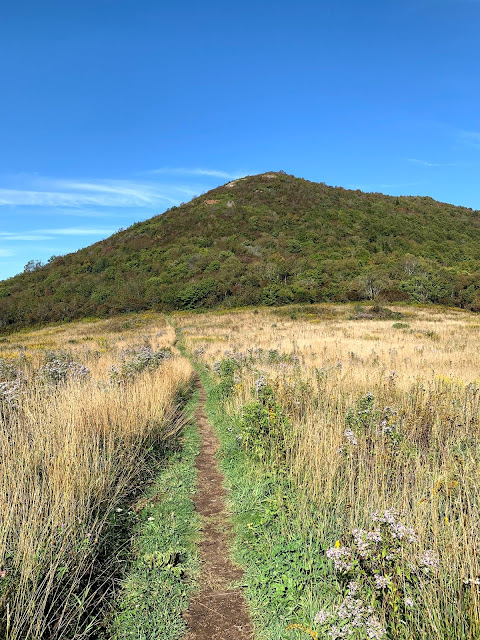 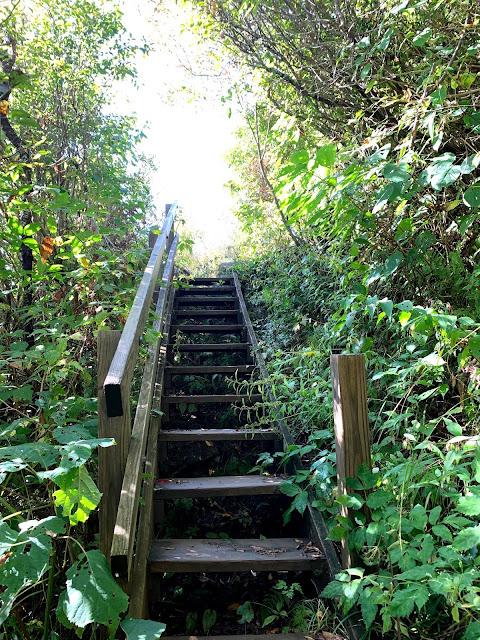 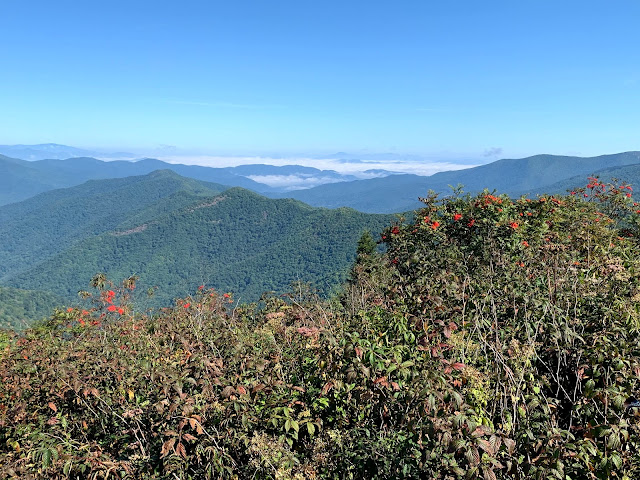 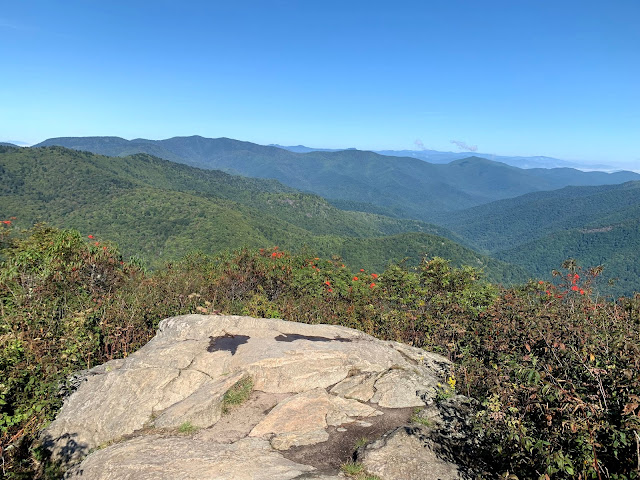 We headed back down the parking lot and began hiking up toward the real highlight of the day. We headed up a quick set of switchbacks from the lot until we reached the Art Loeb Trail. Here, the incredible views began, and we traipsed across the ridgeline until we reached the summit proper. It really felt like an alpine zone, but clearly it was only incidentally so due to the exploitative nature of us humans. 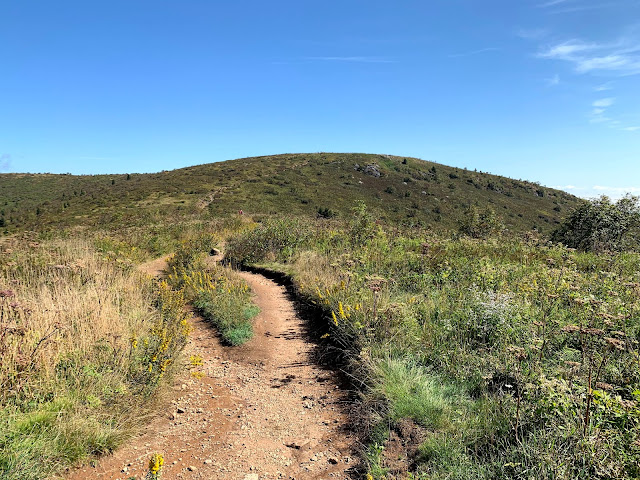 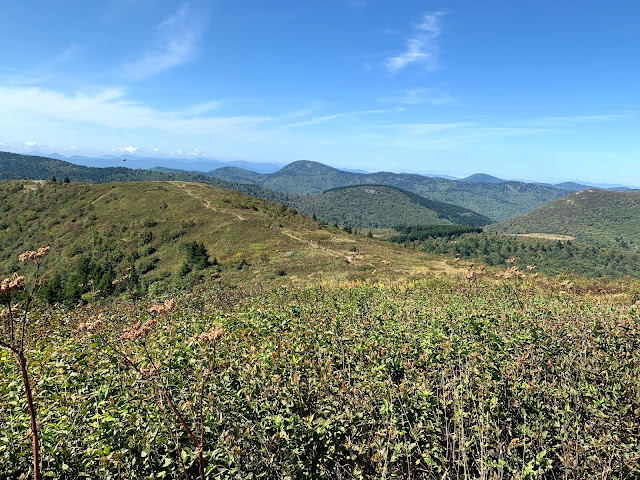 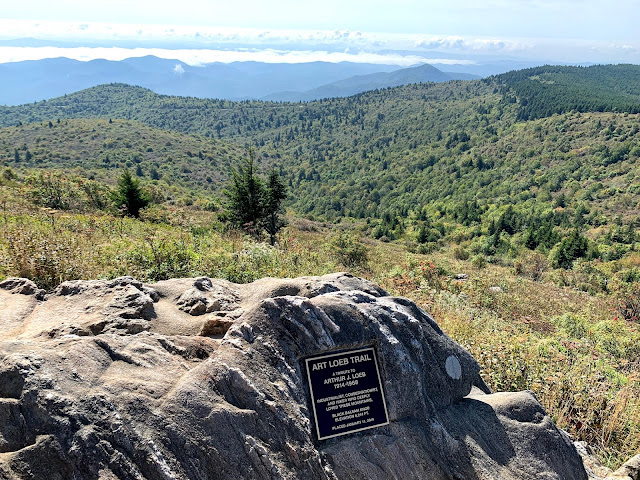 We saw a beautiful peak in the near distance and I told Lauren we should go for it and I wouldn’t mind being late to see the game. We quickly hustled over to Tennent Mountain from there, which had equally majestic views. 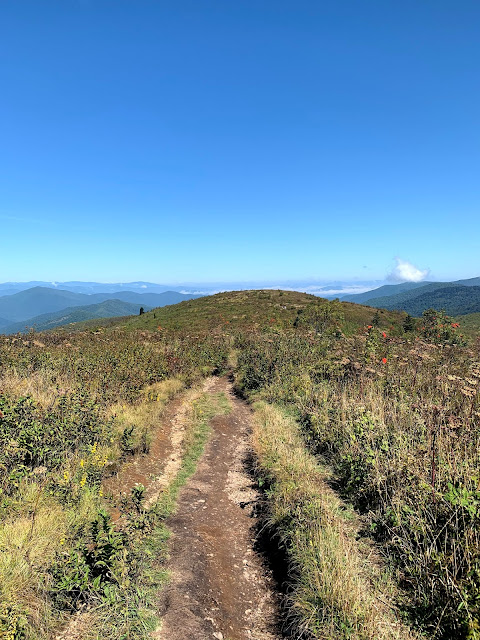 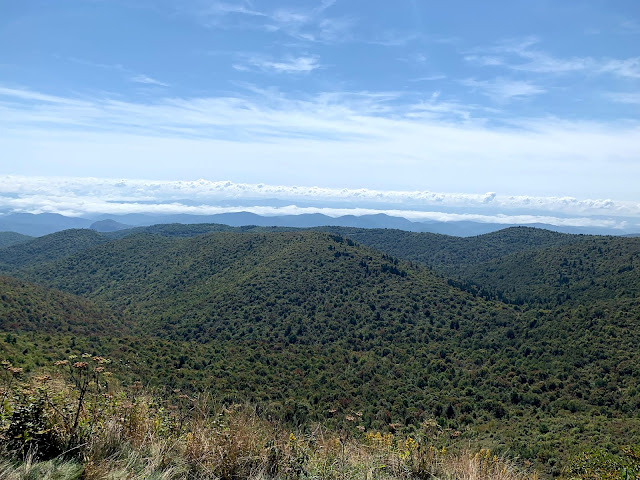 Hurriedly, we retraced our steps for the most part, and were quite content with our hike!
Total Time: ~2 hrs Total Distance: ~6.2 milesTotal Elevation Gain: ~1400 vertical gain

Exploring lava tubes near Bend, OR