Follow me on Instagram and Facebook
Over the 4th of July weekend Lauren and I made it a point to get a quick hike in before the thunderstorms rolled in on Saturday. The initial forecast didn't look promising but we lucked out. On trail just before 9, we began a quick ascent to the top. The first 1 to 1.5 miles is very easy and flat. But the trail begins to sharply steepen for the remainder of the 2.7 mile one-way hike. 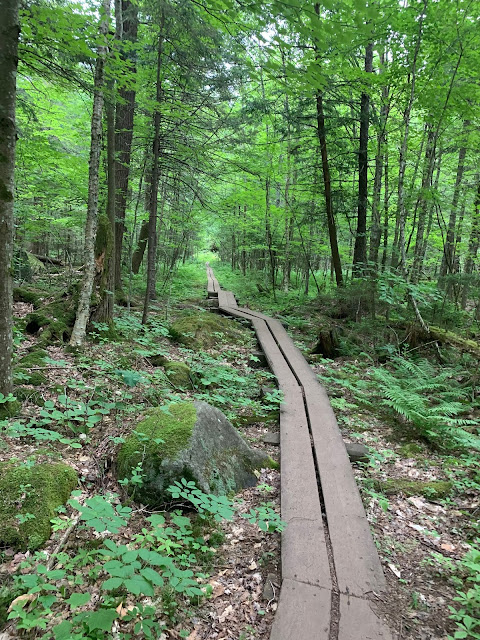 During our ascent, we had a few sprinkles but nothing too serious. It was a great leg burner on a well maintained path with many artificial rock staircases. Further up, the trail became the eroded Dacks mess we know and love, but nowhere near as bad as some of the High Peaks. 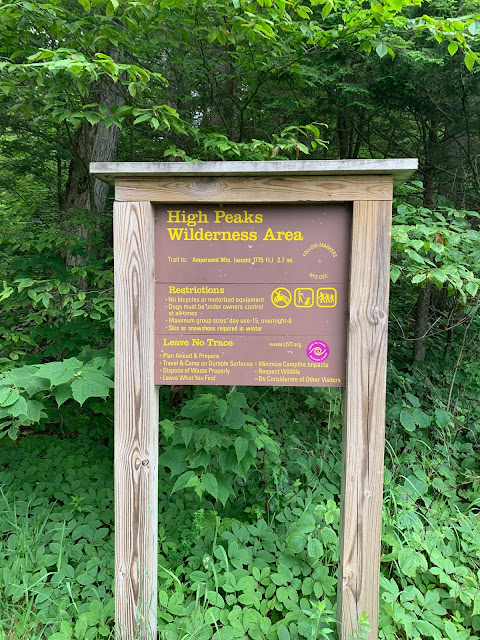 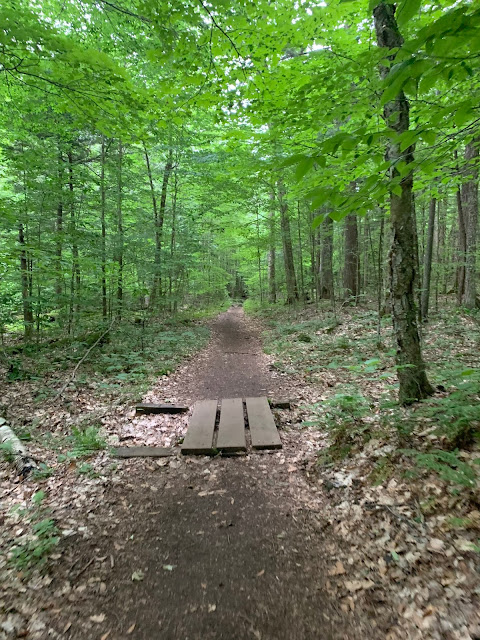 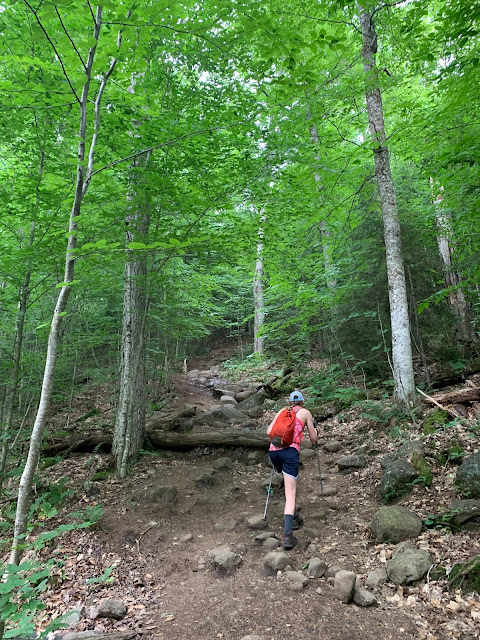 When we popped out onto the exposed summit, we were greeted with excellent views notwithstanding the very cloudy day. Through my research I discovered that the summit was created due to extensive summit clearing and fires, and though such action should typically be condemned, it was done by famous conservationist Verplanck Colvin, whose work in the Adirondacks helped to preserve the expansive swathe of land that just as easily could have been developed. 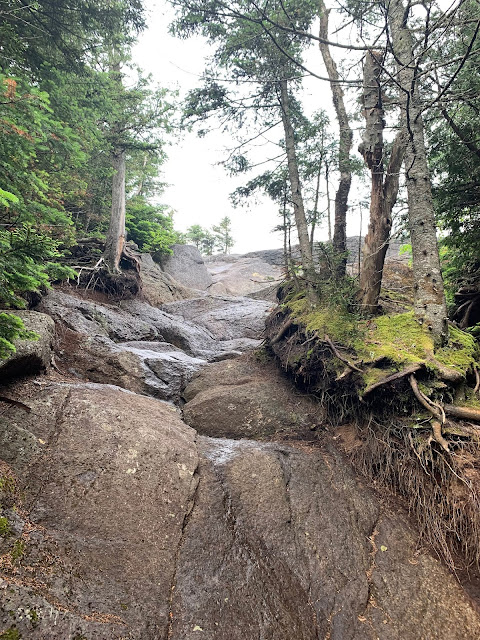 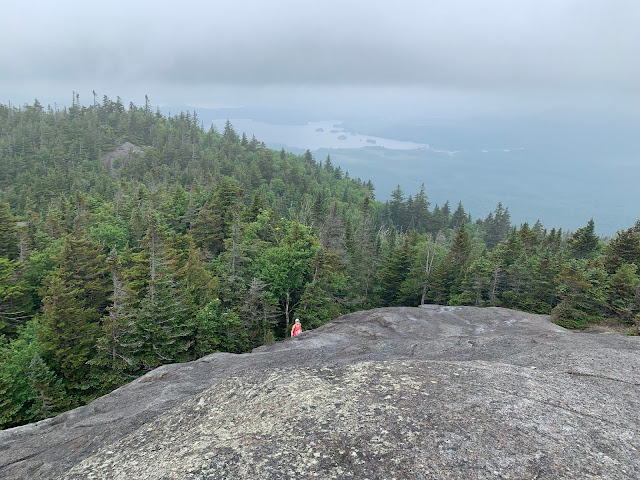 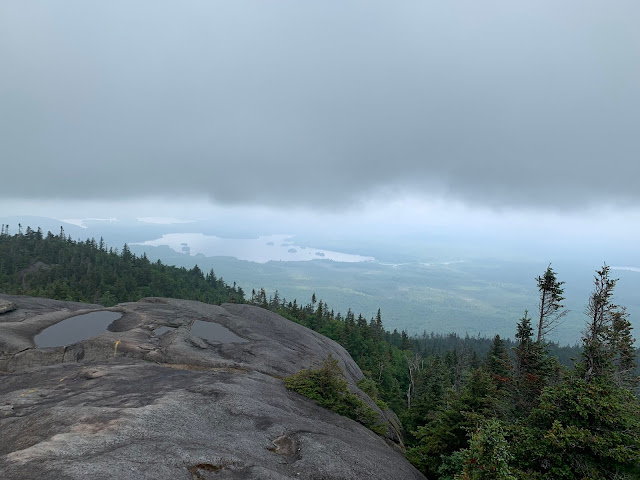 After enjoying the summit, we quickly retreated back down, where we were greeted by a torrential thunderstorm for about 15 minutes back to the car. My did it feel good after sweating our way to the top though! 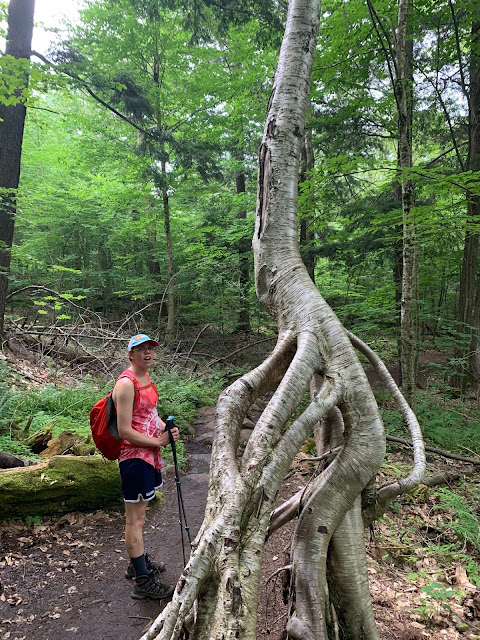