Snow Not Gone? S’No Problem! Five Alternatives to the Whites in Shoulder Season

Follow me on Instagram and Facebook
I’ve been hiking religiously in the Northeast for the last eight years or so, and as most new hikers learn, shoulder season kind of sucks. Post-holing, cold rain, and mud are just a few of the nasty things you’ll find in the mountains between mid-April and late May. So where do you go? What do you do? Go to the mountains, duh! But where?
1. Mount MonadnockOkay, maybe this suggestion is kind of obvious already. But it’s one of the first “real” New Hampshire peaks to dry out due to its southern location. Stick to some of the side trails, such as Pumpelly, Marlboro, or the Cliff Walk Trail. I guarantee you won’t run into the excessive crowds. 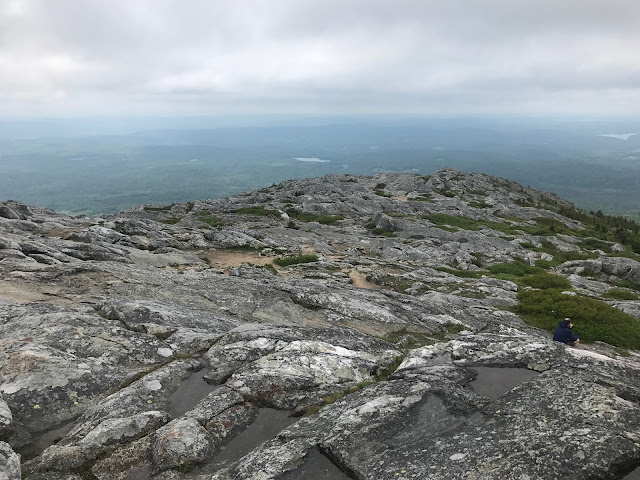 2. Mount GreylockNumber two on this list is a mountain I don’t spend nearly enough time at. Part of the reason is it’s still over two hours from me, and by the time you get there you could have already gotten to Franconia Notch. Nevertheless, Greylock is a formidable peak with many trails that dries out long before the more Northern peaks. For the biggest bang for your buck, try combining it as a 12+ mile loop that includes Mount Prospect and Mount Williams.
3.Mount Tom and the Holyoke RangeThe Holyoke Range is near Springfield, Greenfield, and other busy metro areas in the Pioneer Valley. Couple that with the fact that Albany isn’t too far away either, and you’ve got a large population adjacent to a small mountain range. That being said, you can find plenty of isolation in these peaks. They may be short in stature, but if you link the peaks of the Holyoke Range you can get some serious elevation gain in. Just follow the ridge and retrace your steps. The views may not be the most exceptional, but there’s plenty of rock scrambling to be had in these miniature mountains. 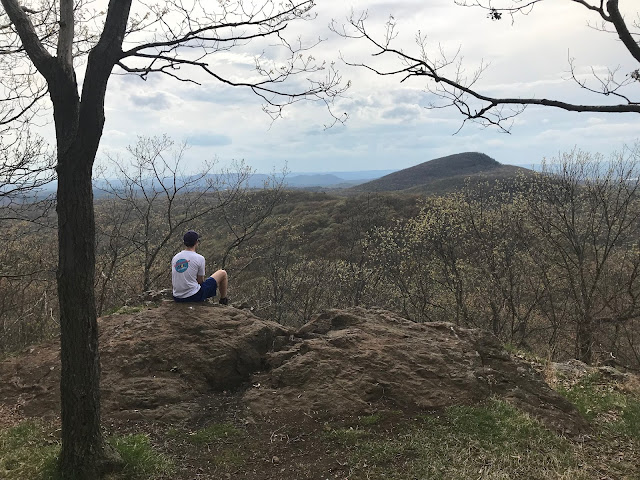 4. Tully MountainTully Mountain eluded me for so many years, and it’s unfortunate. It’s a beautiful mountain, and though it’s really only a mile and a half or so, it is extremely steep. If you wanted some good elevation gain, you could lap it a few times. The views from the top of nearby Tully Lake are top notch, as it the view of Mount Monadnock. If you really want to get some miles in you can do a lap around Tully Lake, which is a beautiful body of water in rural Royalston, Mass. It also has a disc golf course right along the lake. You really can’t go wrong with the area. 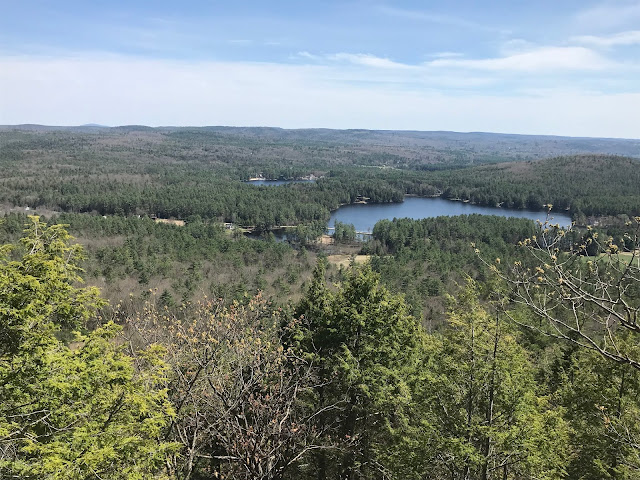 5. Mount GraceMount Grace is about as isolated a mountain you can find in the congested state of Massachusetts. It’s in north-northwestern Mass just before the Berkshires and has a fire tower on its summit. Not only that, but the entire area is very sparse and rural and there’s a lot of old growth forests. It truly feels like what New England was like before we cut down every tree from here to California. There are also myriad trails to the summit tower, which has spectacular views of the Berkshires and Pioneer Valley. 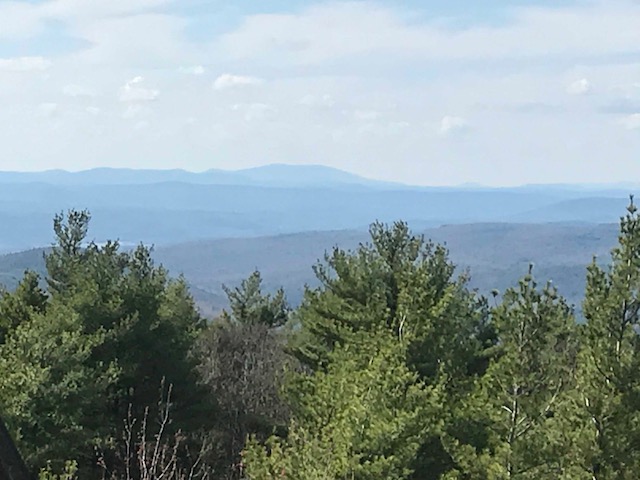