It turns out that when Mace took his tumble yesterday, he tweaked his knee. He woke up with pain in his knee, and took some ibuprofen. We just all kept our fingers crossed that it would be ok.

The day started out by coming to a really nice spring less than a half mile from where we were camped. It was flowing pretty well into a trough and the water was great. The trail we took from there wasn’t in great condition and had lots of downed trees across the trail.

We entered the Mount Baldy Wilderness and soon came to a junction with an alternate route that we could take if we wanted to summit Mount Baldy. We had gotten views of the mountain already and had seen that it was still pretty much covered in snow, so we never really even considered doing the alternate.

Instead, we stayed on the main route, which had its fair share of snow. There was quite a bit of snow in the trail, so it was good that we were on the trail in the morning when the snow was still hard and easier to cross. We had a few posthole situations, but mostly it just had us going a bit slower.

We also had several strong creeks to cross. Mace and Beardoh were able to get over both of them without going in the water, but SweetPea walked through one of the rivers and had very cold feet as a result. In general, it was hard to keep our feet totally dry all day, as we were often walking through meadows that were waterlogged.

It felt like a lot of the day we were walking by roads or trailheads or a big lake where there were many people out fishing. We joked about how many people we saw today, even with this section considered to be one of the more remote sections. Although, looking at the maps, it seems that things will change quite a bit by tomorrow.

We stopped for camp just before 5pm. We were all feeling like it had been a great day on the trail. We really enjoyed the forested trails in the morning and at the end of the day. Mace’s knee is feeling better. While his knee didn’t really like all the blow downs and the walking on snow, it seems to have weathered the day ok. Hopefully it will continue to feel better over the coming days. 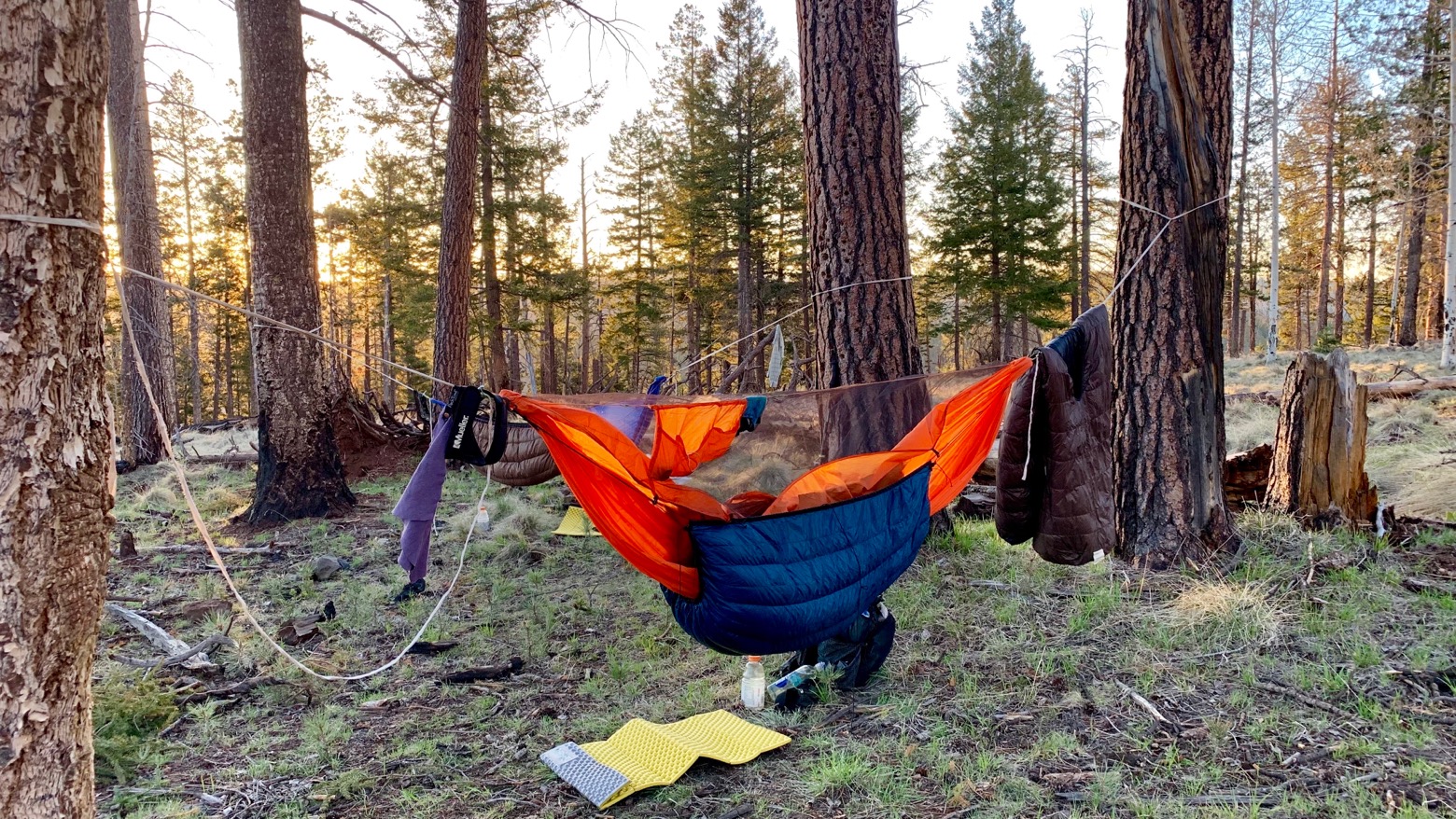 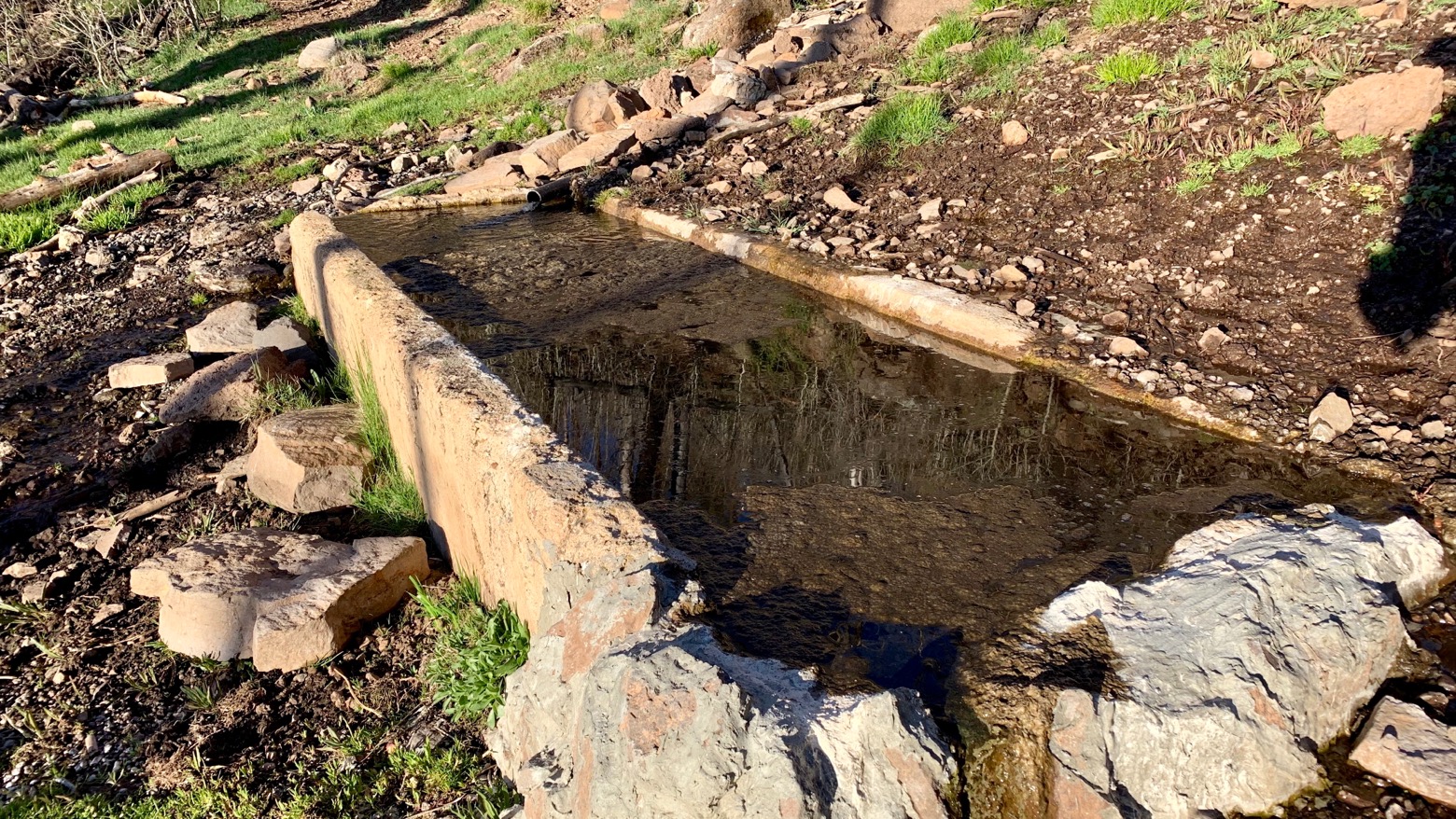 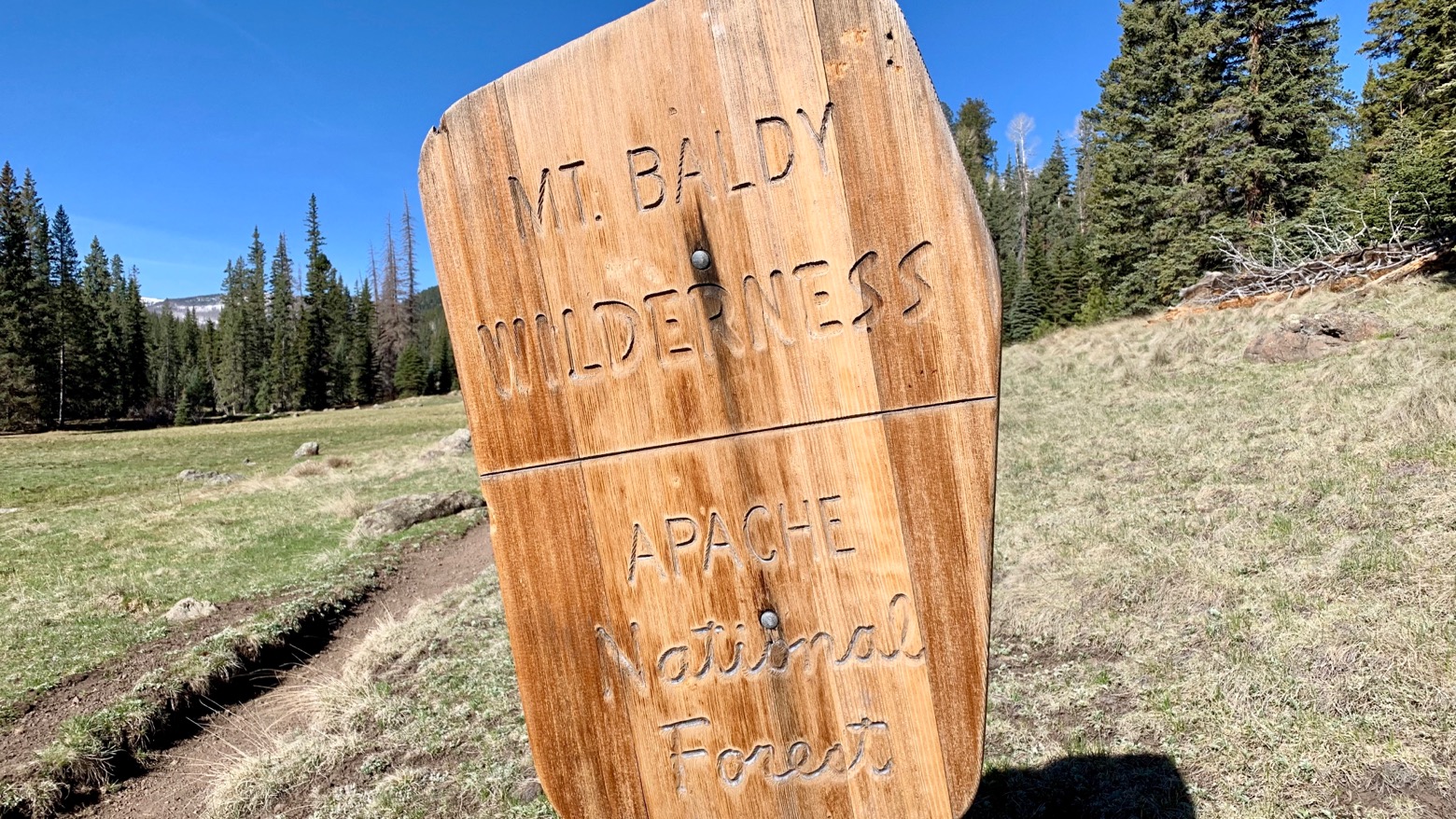 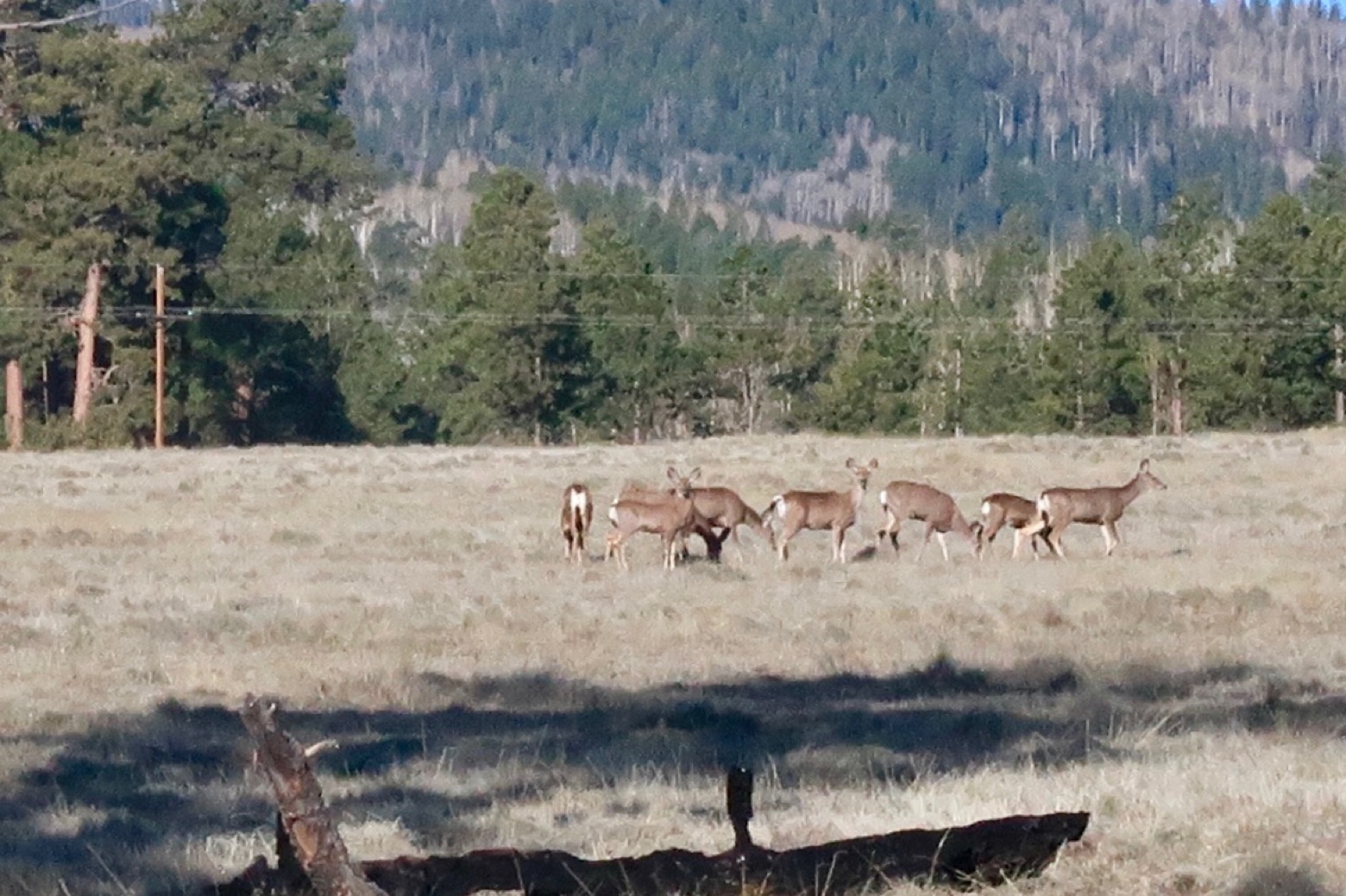 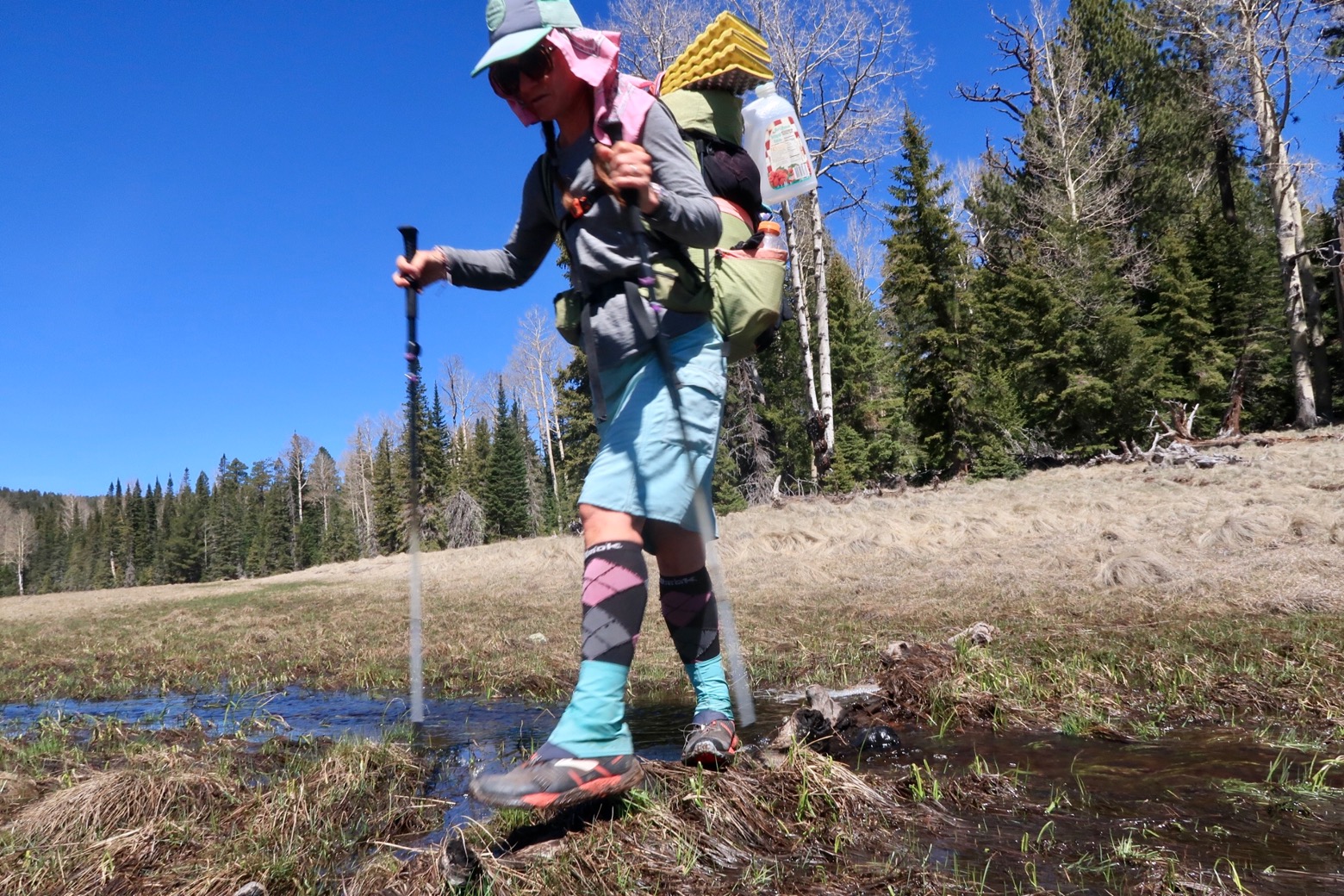 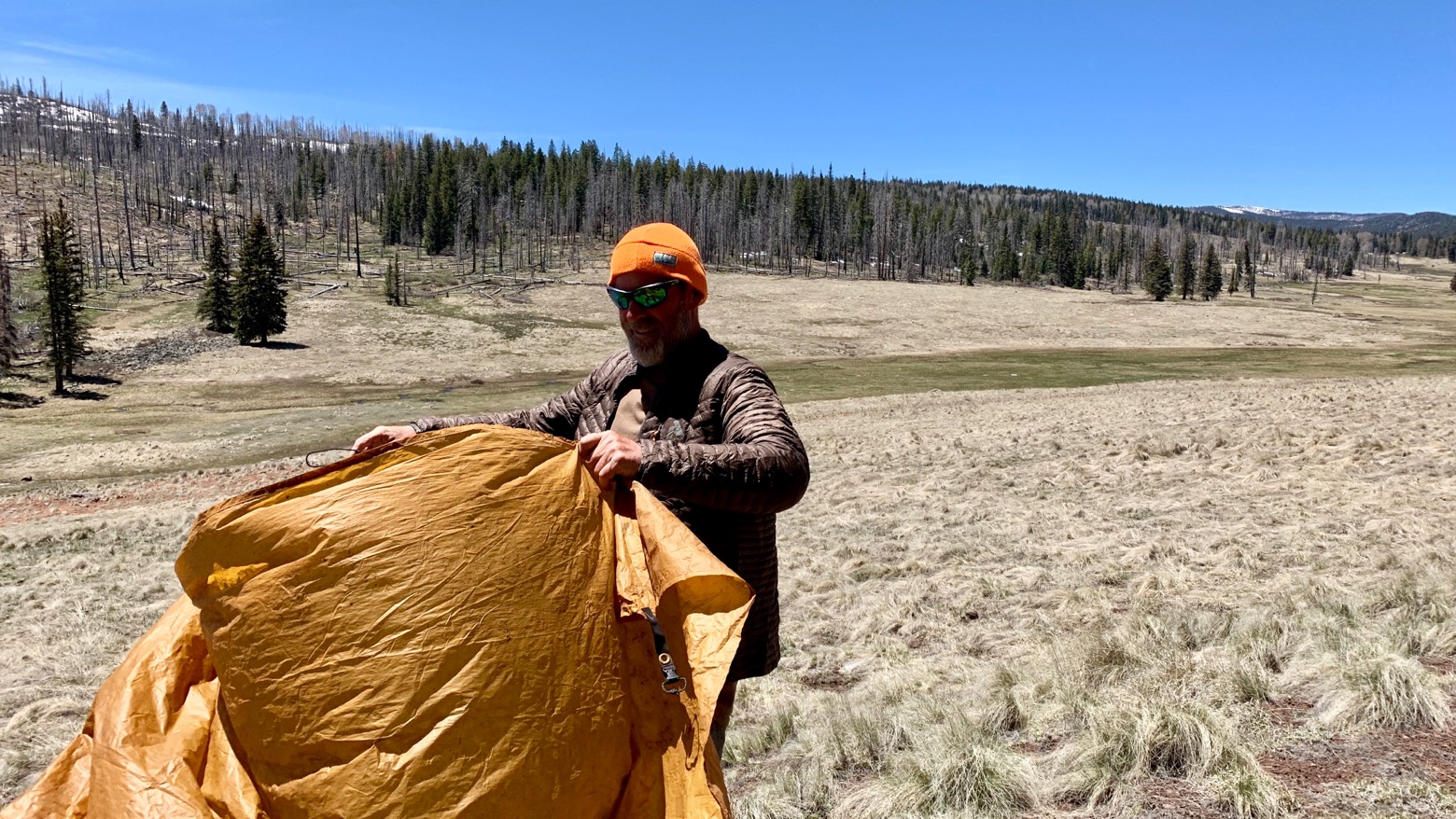 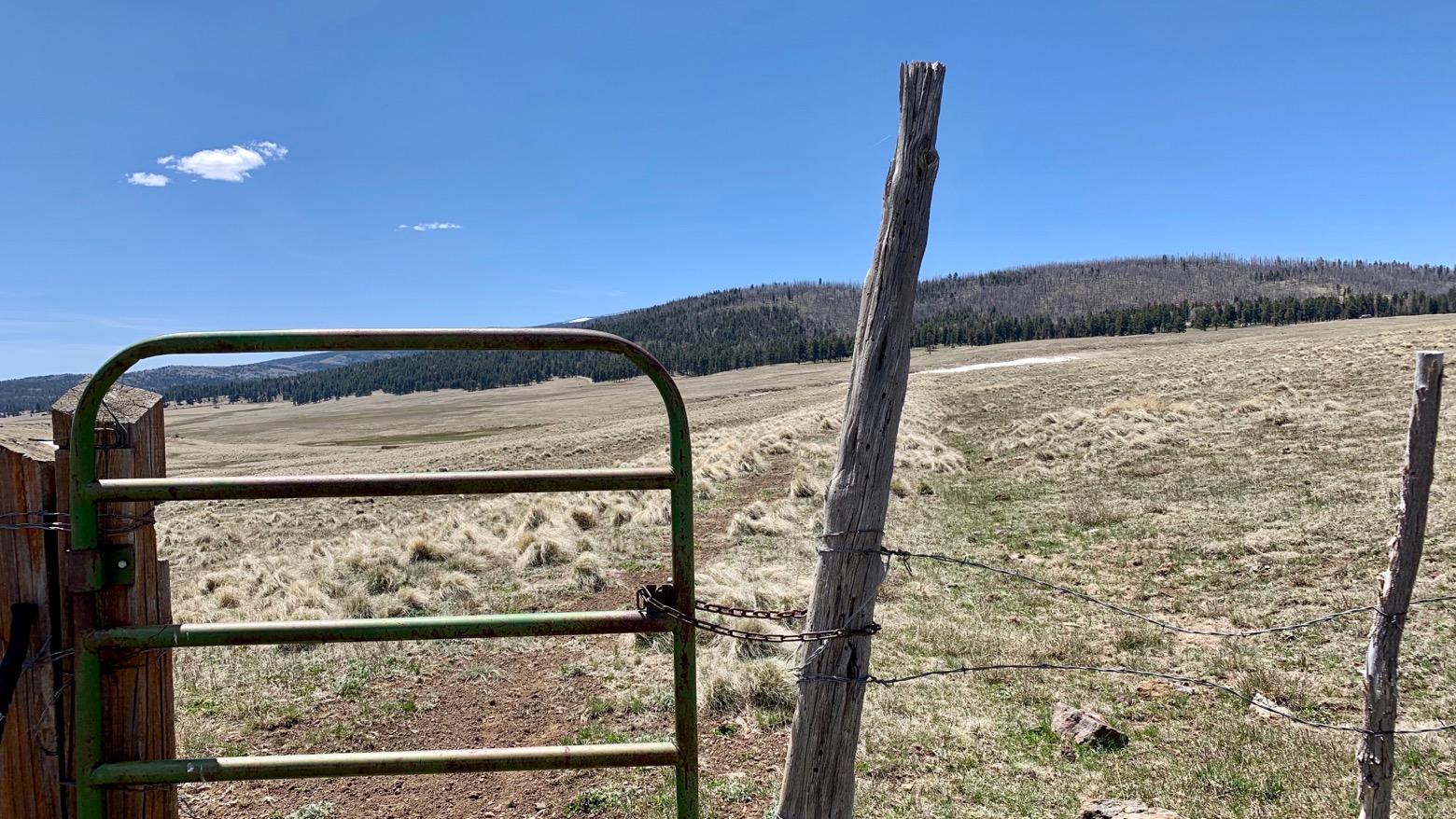 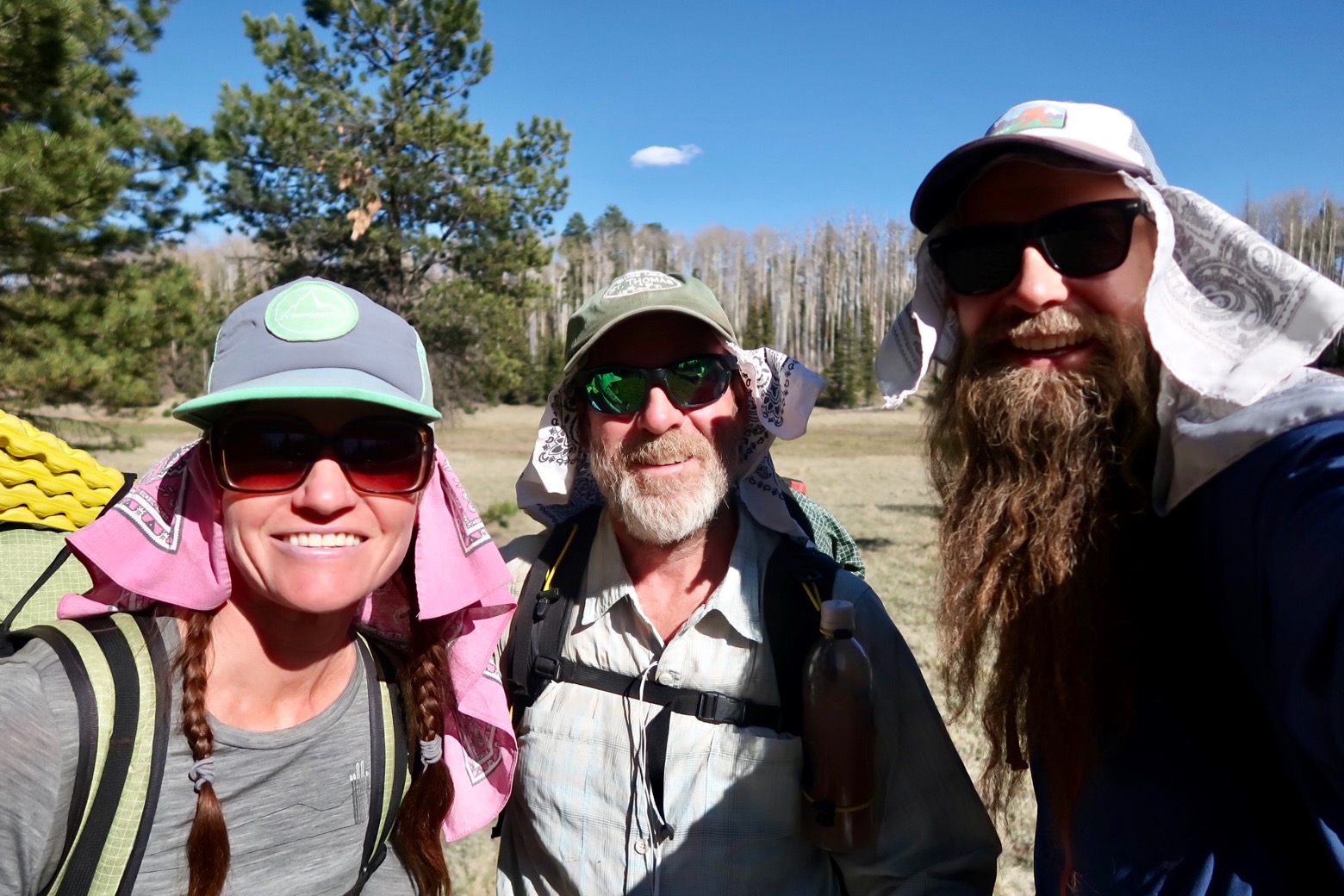 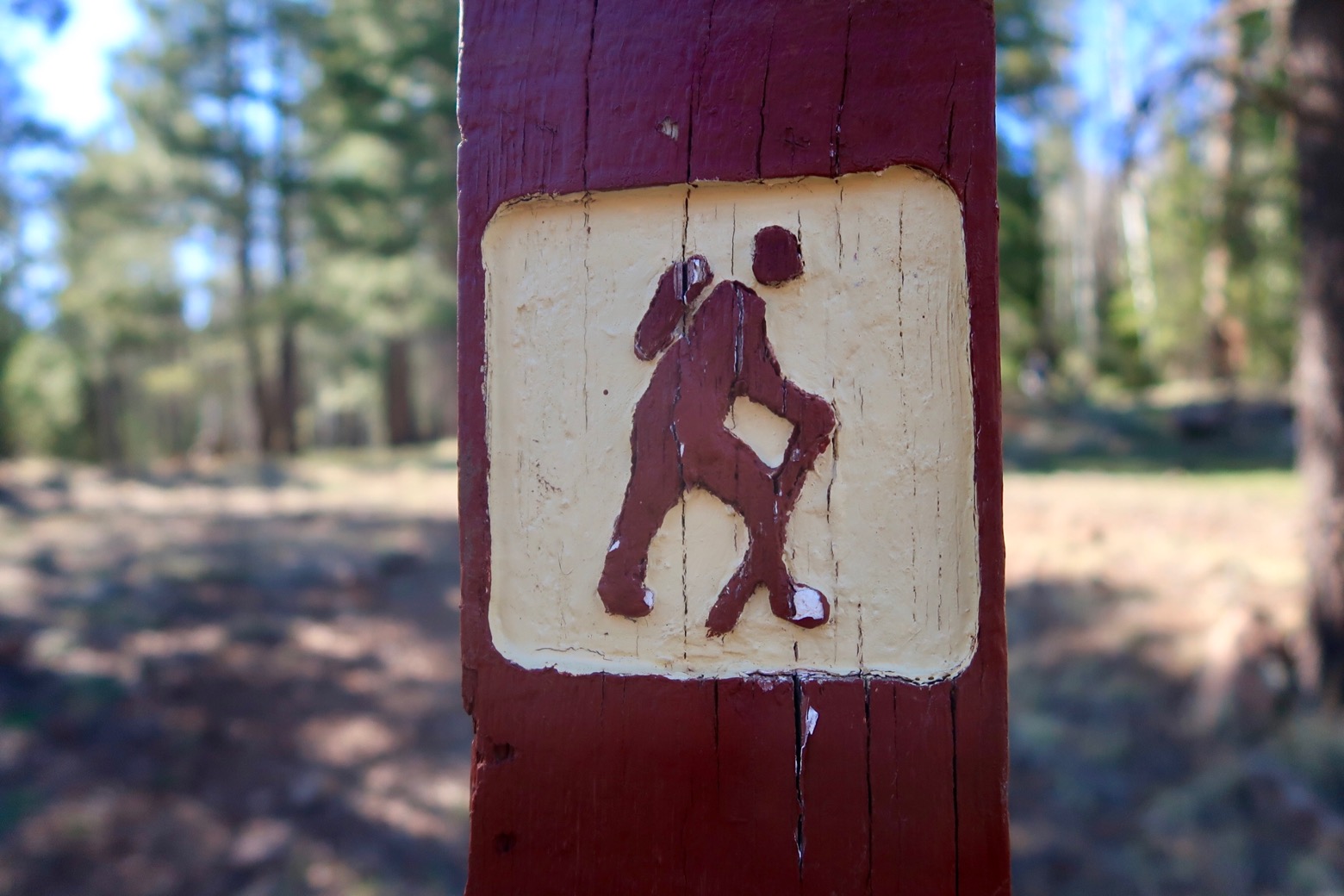