It was a good temperature last night, but it really cooled off by morning. We even had ice in our water bottles, so we know it got cold! Hopefully it doesn’t get any colder, as Mace’s 30 degree sleeping bag is challenged with the cold nights. He has had to put on an extra layer to stay warm in his bag.

The day started with a short walk on a two-lane state highway, and then to the beginning of a trail that was constructed on an old railroad bed. We walked along the old railroad bed for about seven miles. It was all through wide meadows with water collected in pools frequently along the side of the trail. The small bits of water on the trail were all frozen and there were several big patches of snow to walk across. We even saw several groups of elk in the meadows.

Shortly after getting off the railroad trail, we left the MRT on a side trail to get into Greer to pick up our resupply boxes. As we started down the trail, Mace stumbled on something in the trail and took a serious tumble. Luckily he was ok, but with the force of his fall some part of his backpack managed to gouge the bark on a tree he nearly body slammed. We took a few minutes to rest, but amazingly Mace didn’t seem to have a scratch on him.

The rest of the walk to town was pretty uneventful. We did notice how much elevation we were losing, and knew it wouldn’t be very fun to climb back out later with six days of food on our backs.

After the post office, we went to the Rendevous Diner for lunch. It was quite a popular place, and we had a great meal. We all opted for desert, and were so stuffed by the time we left. We knew putting on our heavy packs and walking uphill wasn’t going to be pleasant, but we figured we only had a few miles to go, so we could do it really slowly if we needed to.

We got back up to the MRT and walked another half mile before setting up camp. Just like we did when we left Forest Lakes Estates, we have opted for an afternoon of rest on the trail. We stopped to make camp around 3:30pm. For the rest of the afternoon and evening, we get to read, watch Netflix, or take naps. Pretty perfect. 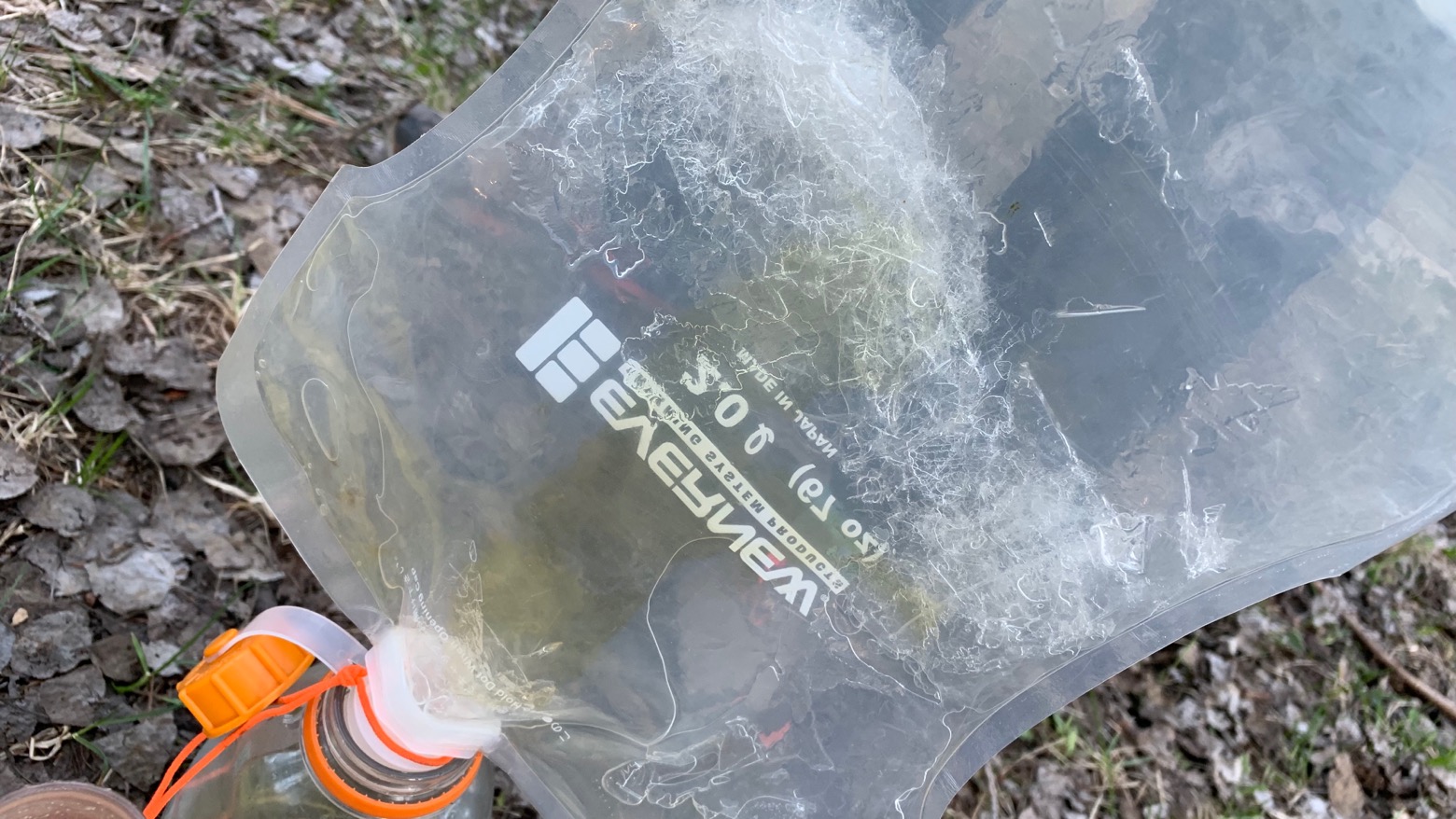 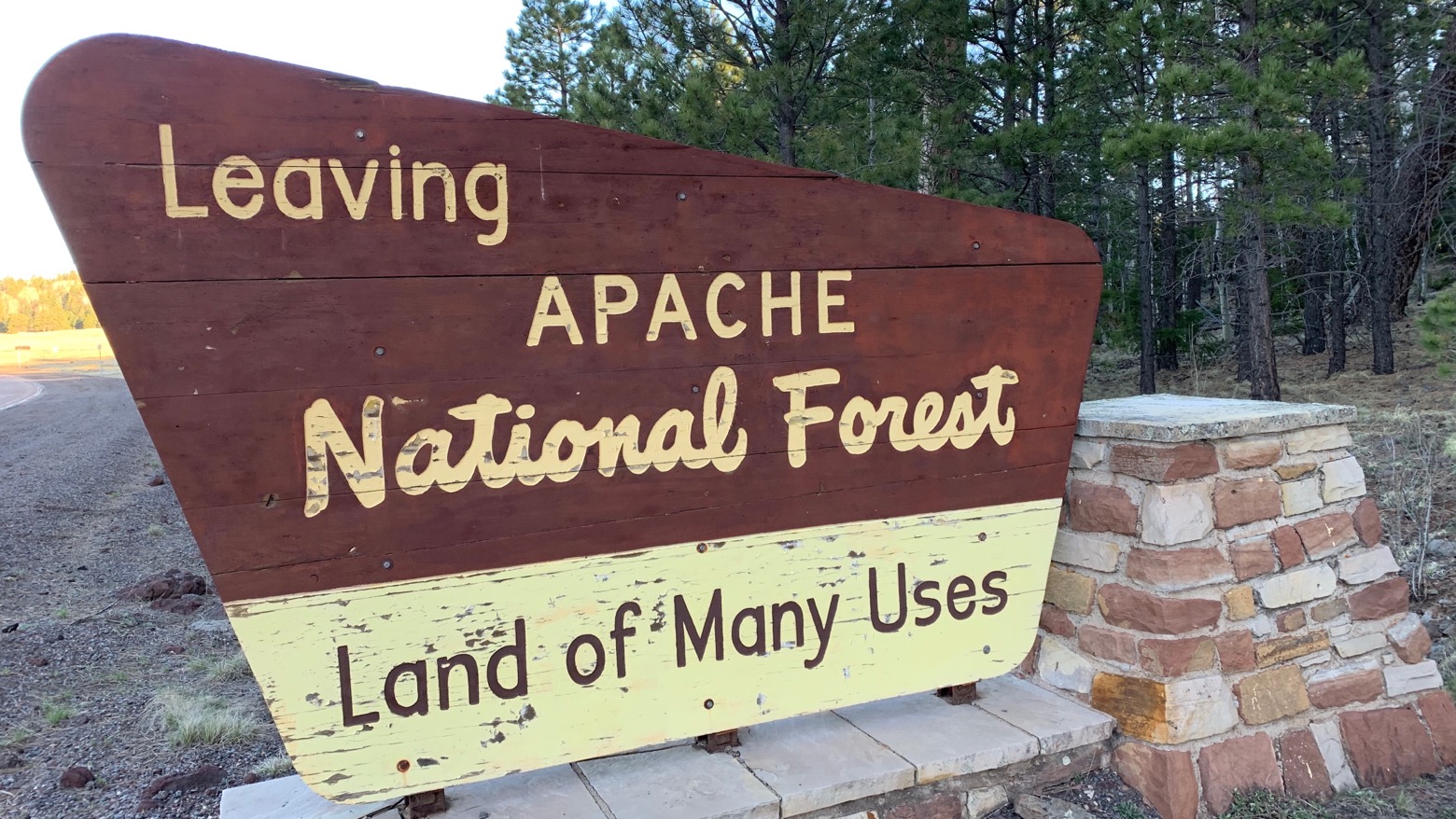 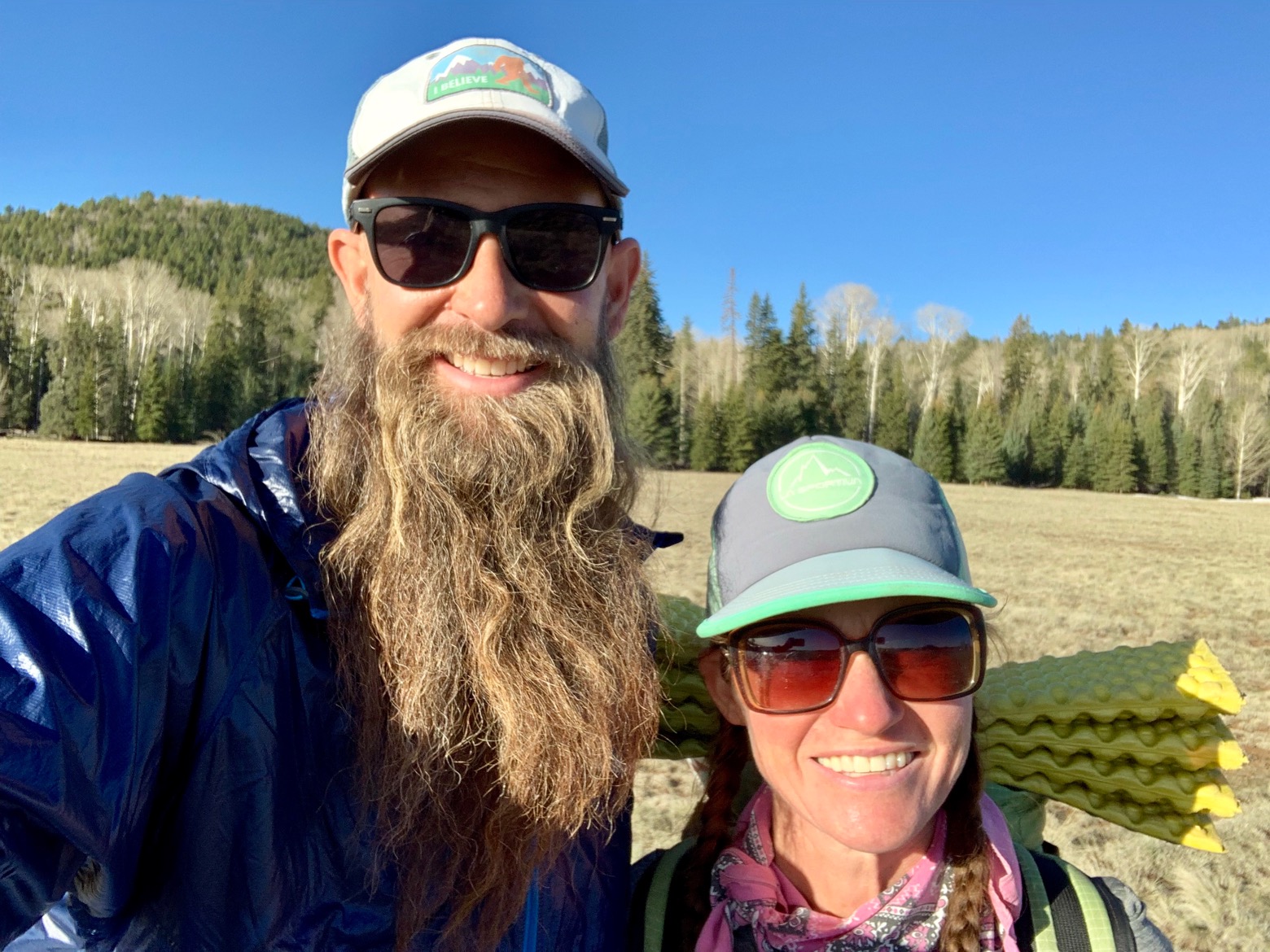 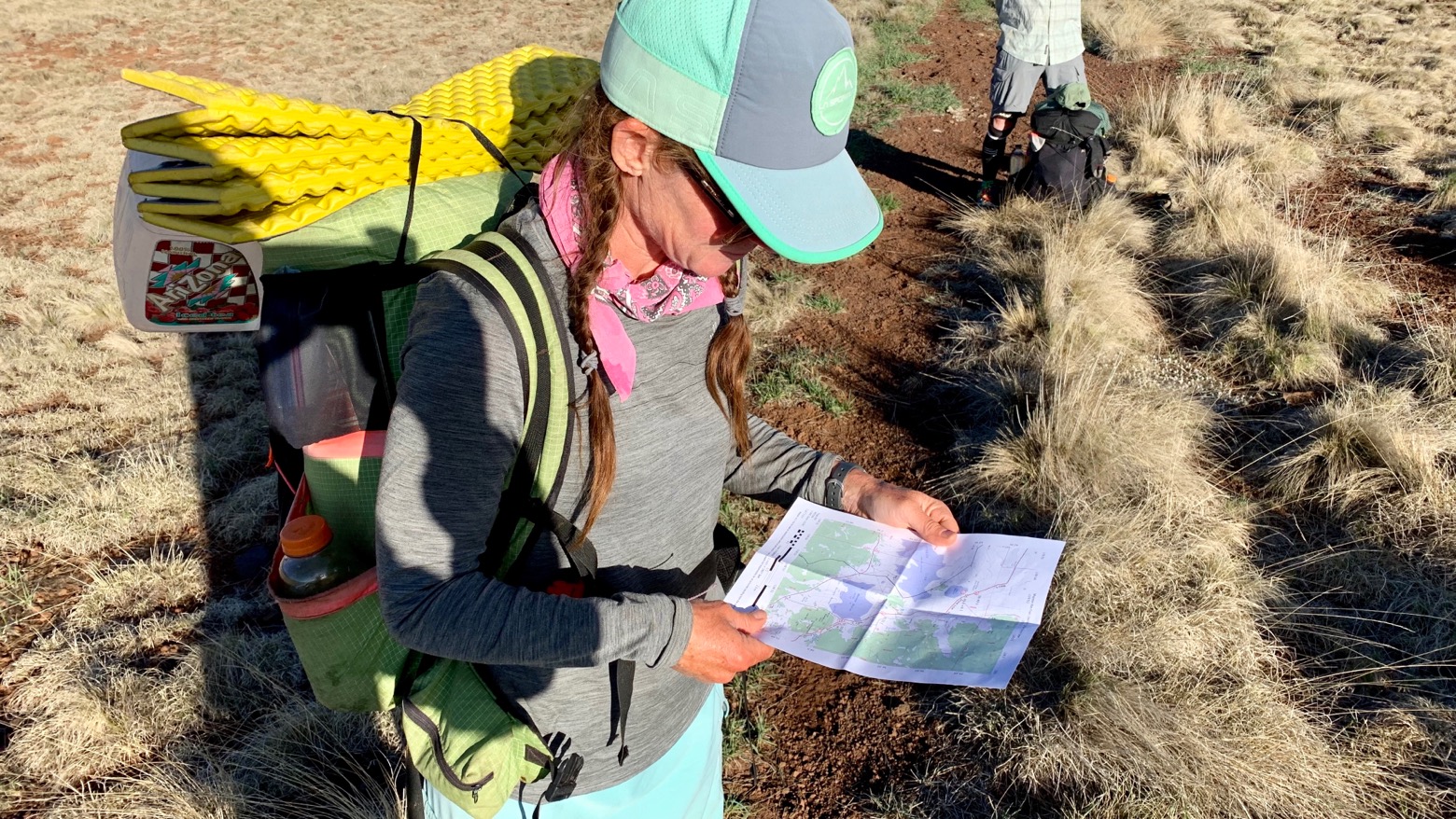 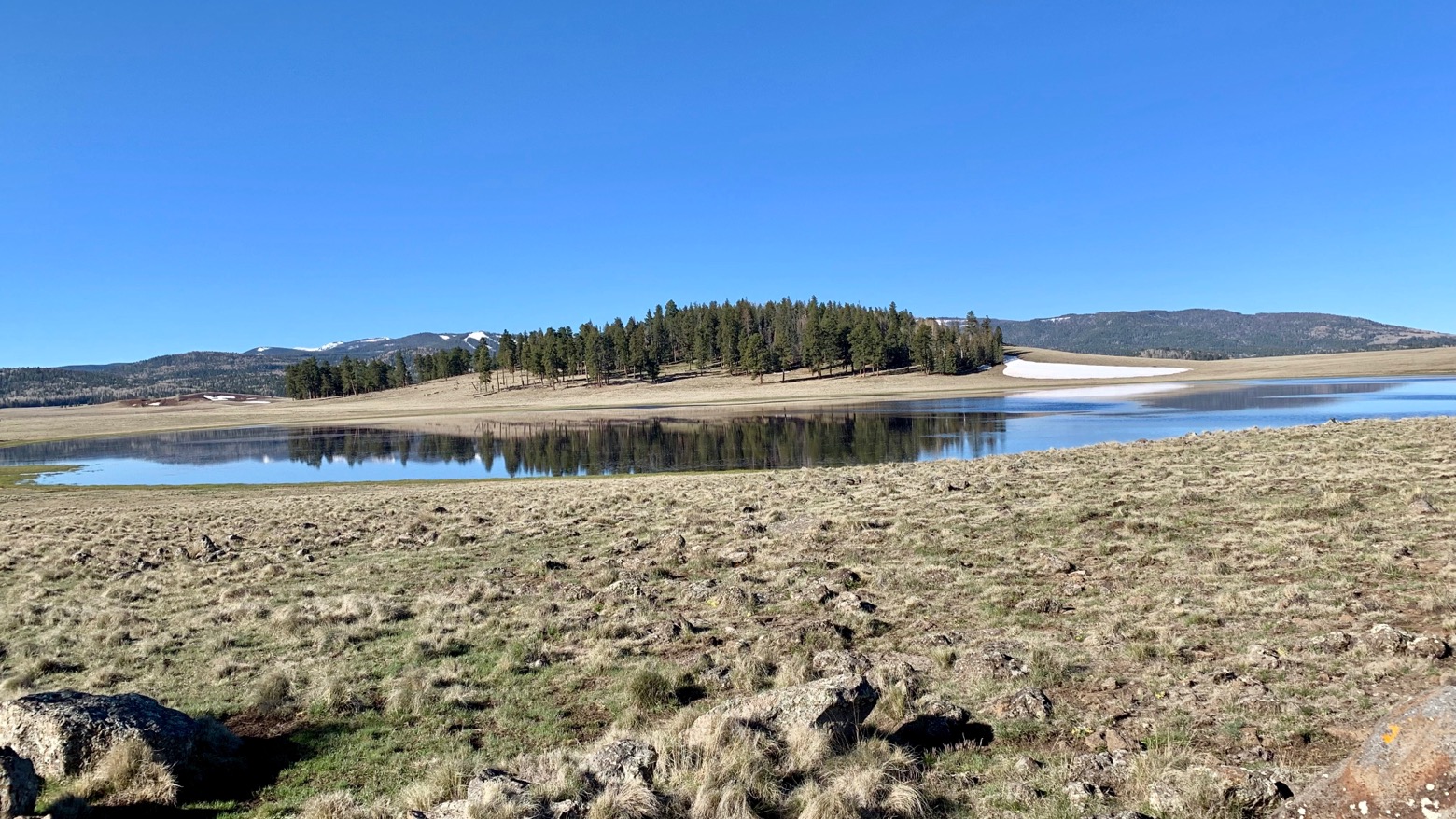 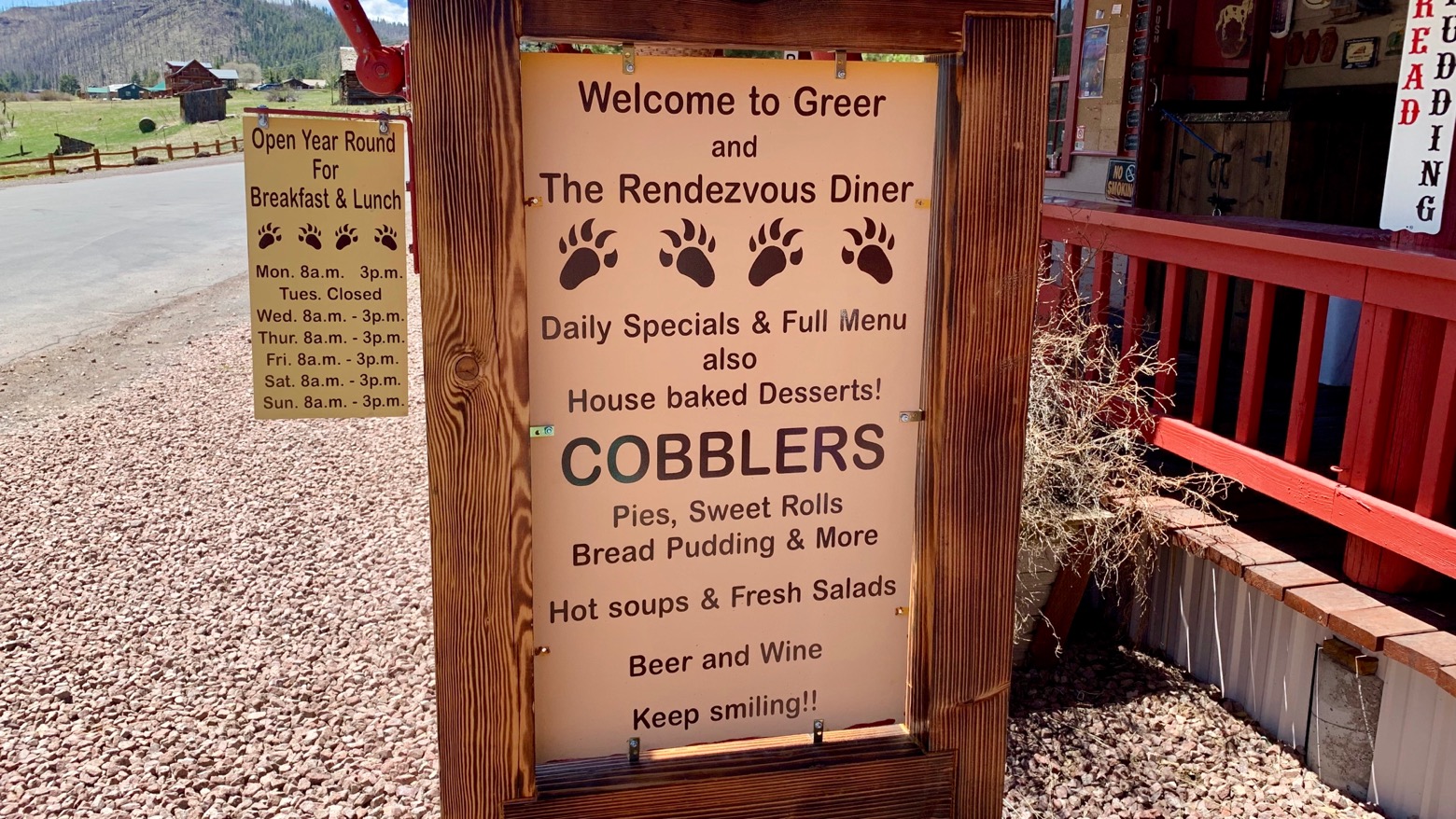 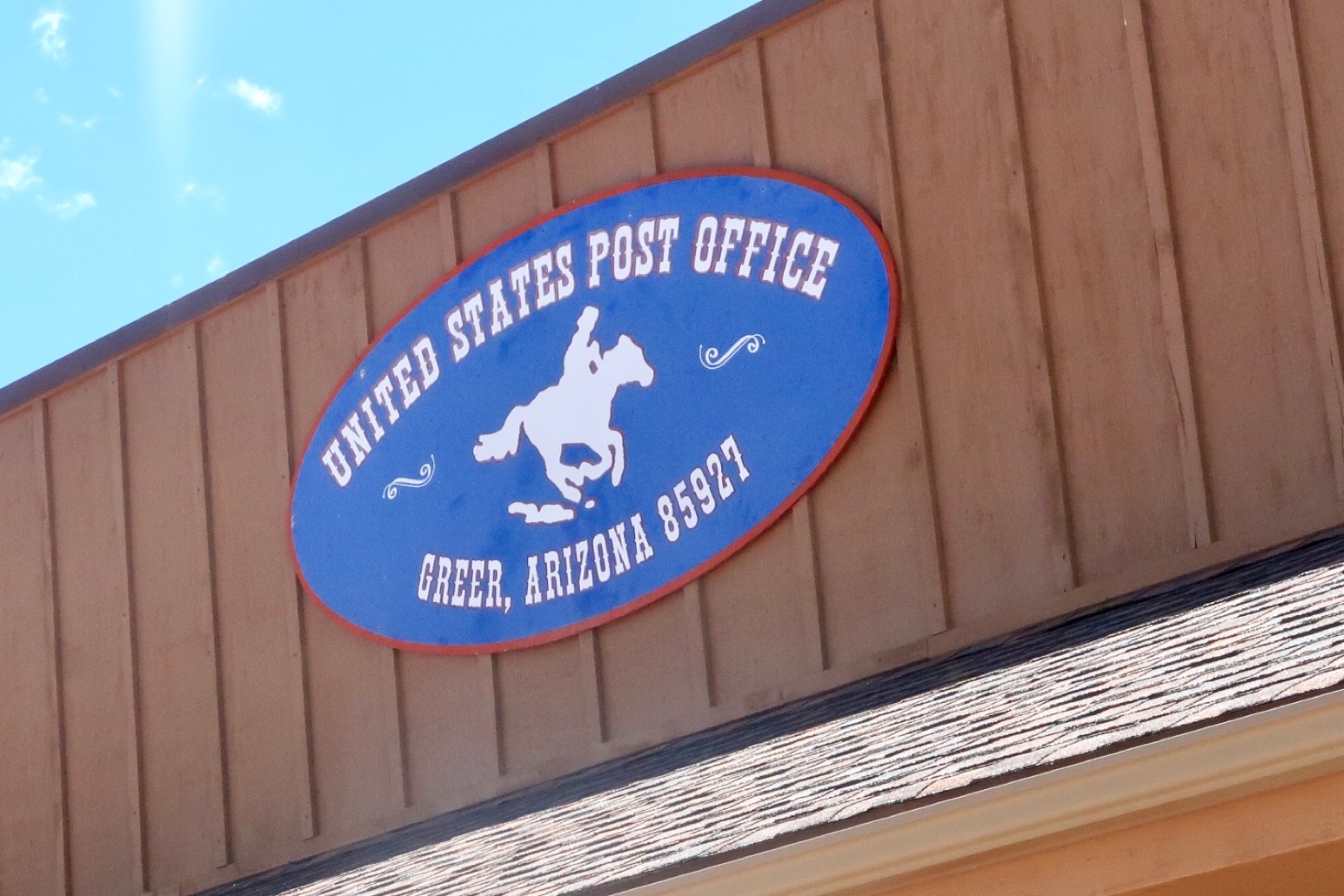