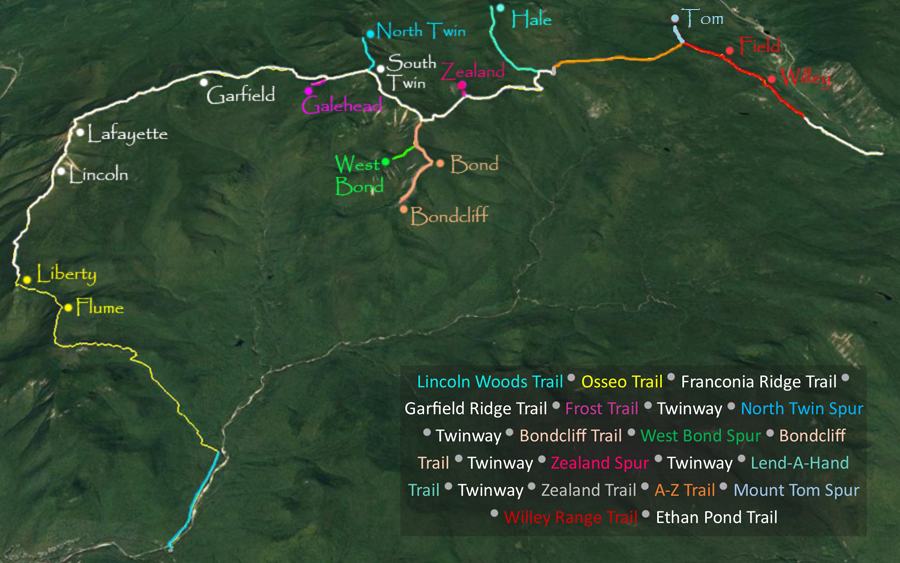 Map of my route for the night/morning/day 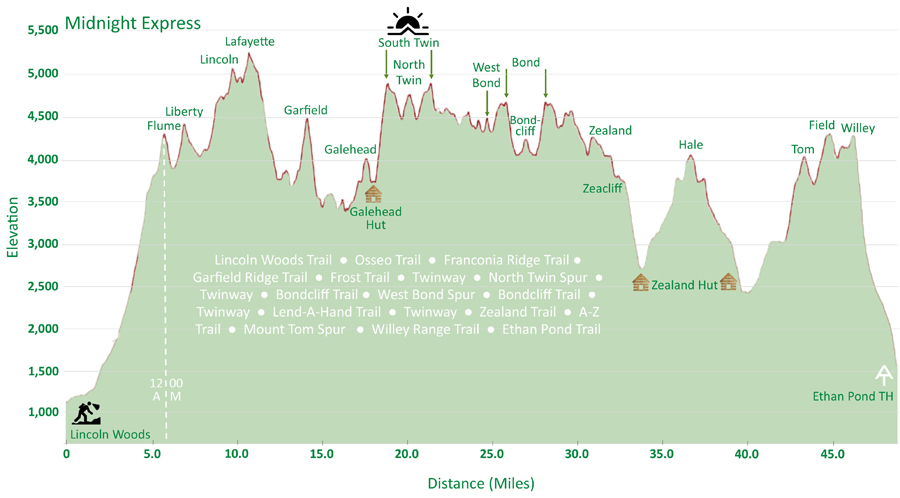 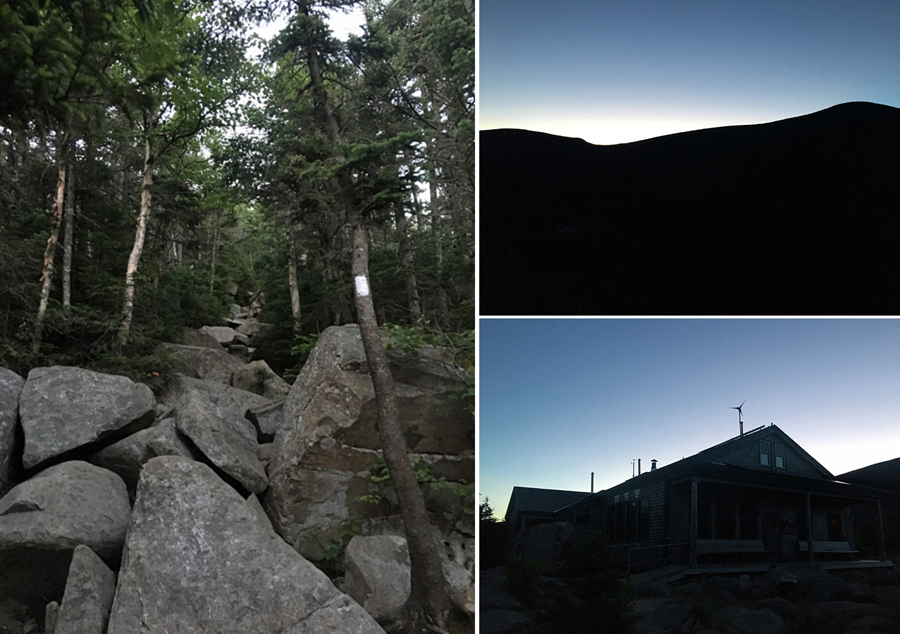 View from Frost Trail Outlook, the hut, and heading up the Twinway 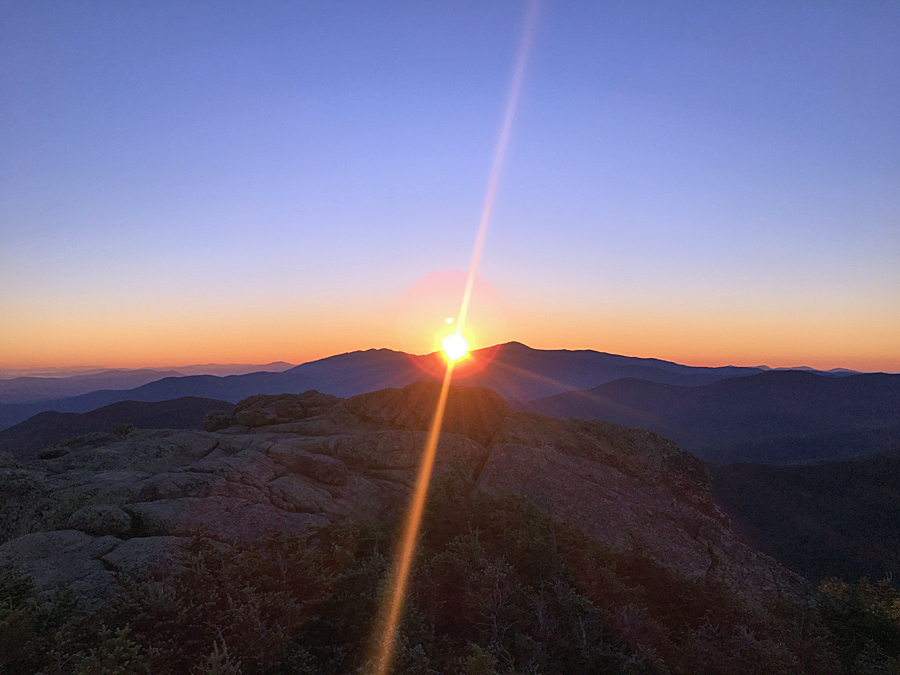 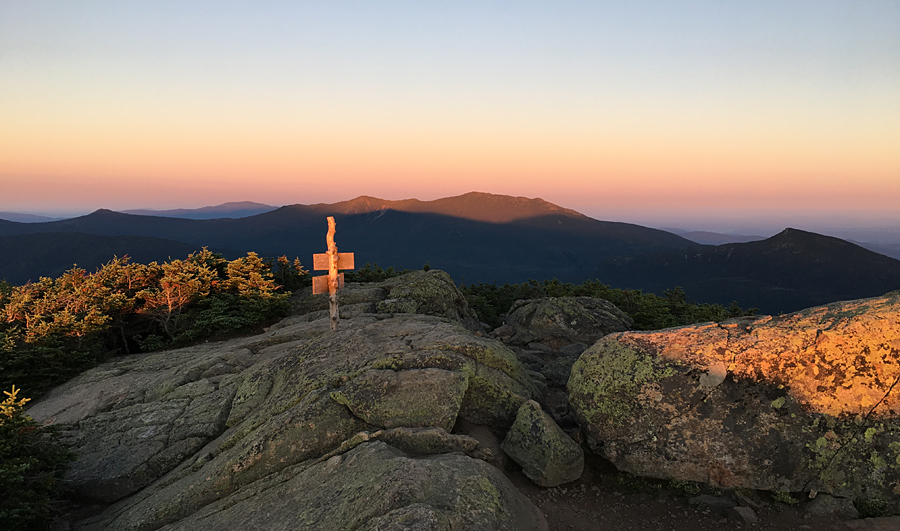 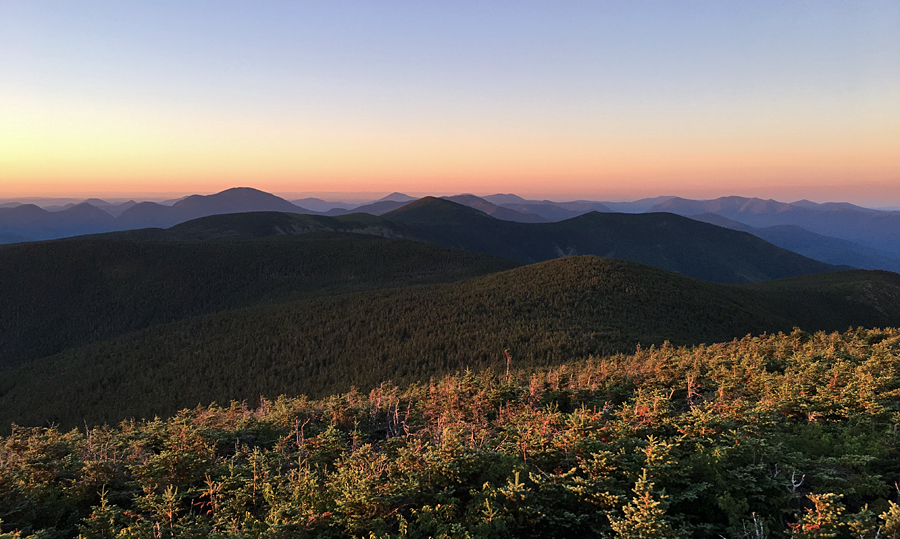 Looking towards Guyout and the Bonds 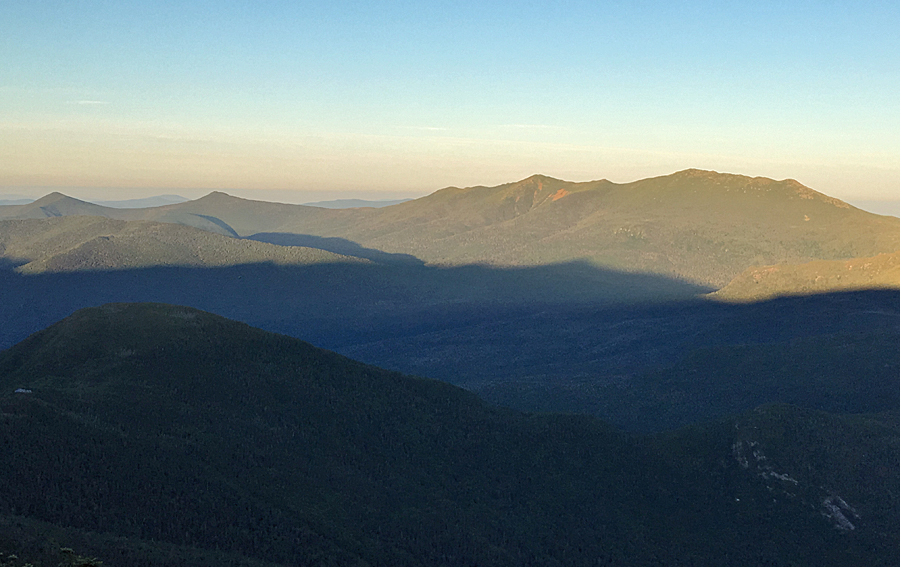 Mount Bond and West Bond as seen from Mount Guyot 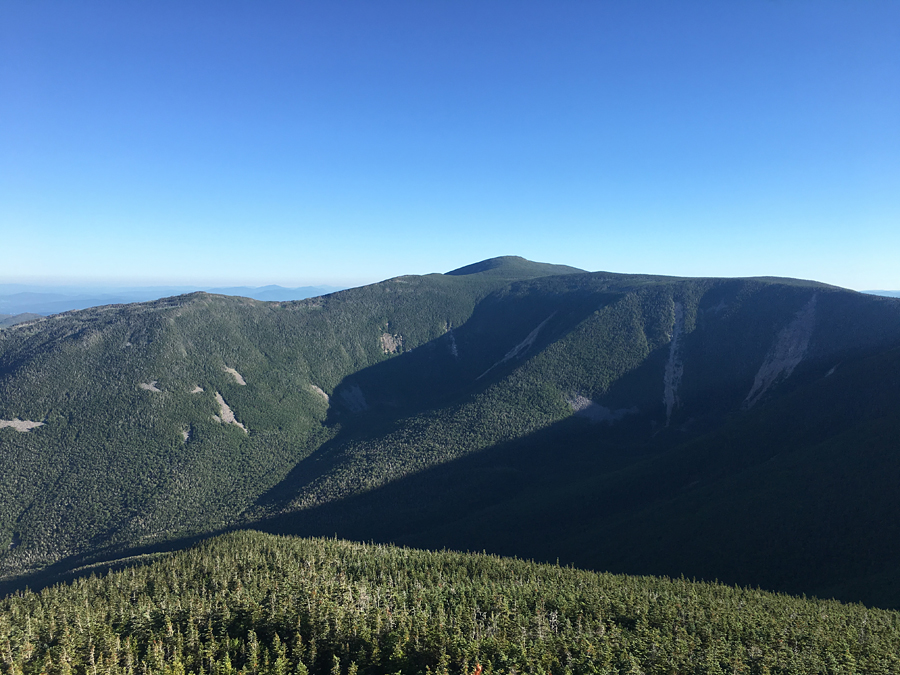 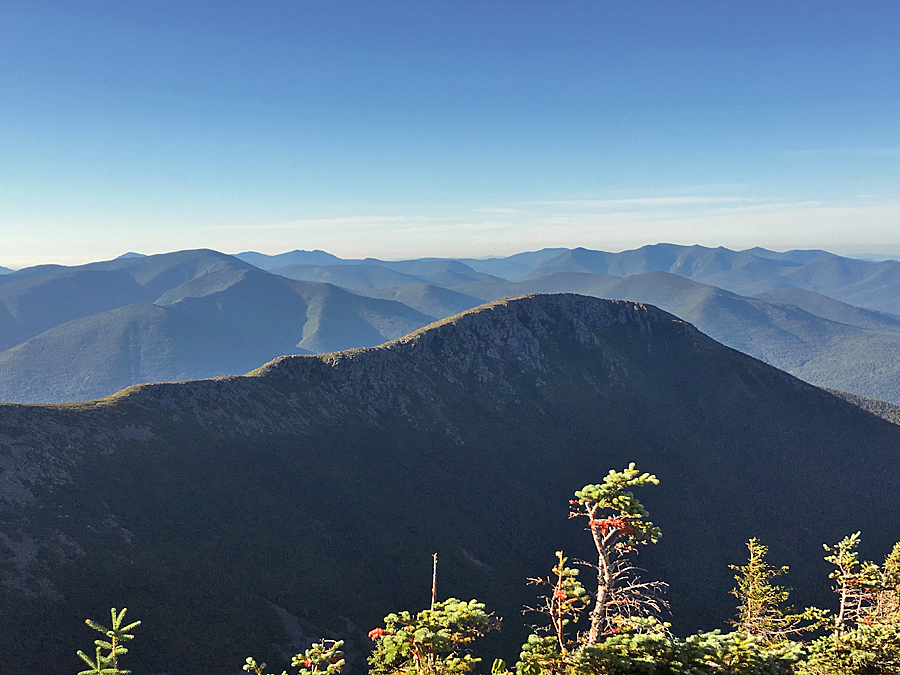 West Bond, Owl's Head, and the Franconia Ridge as seen from Mount Bond 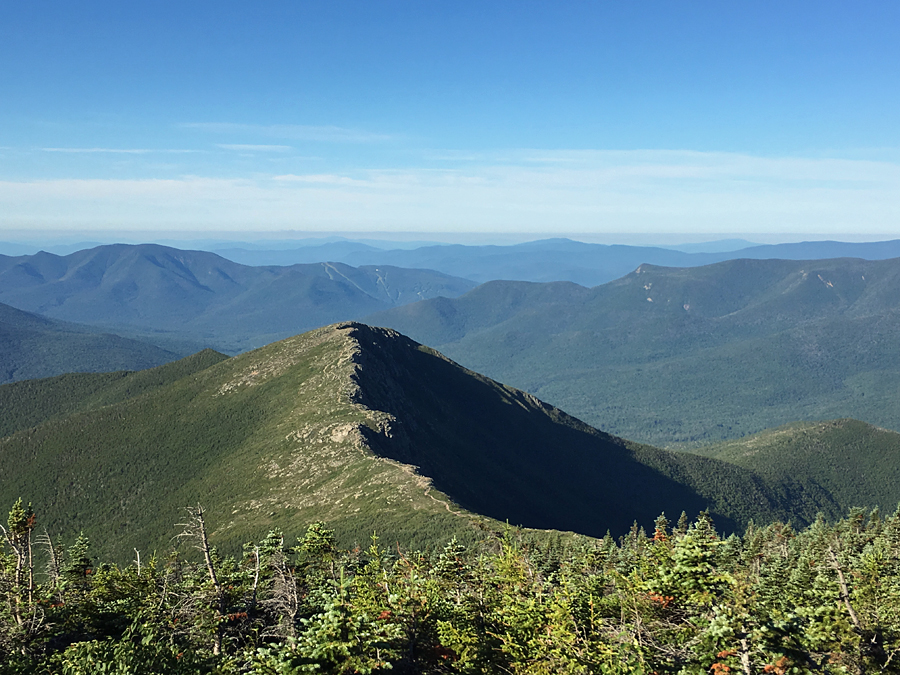 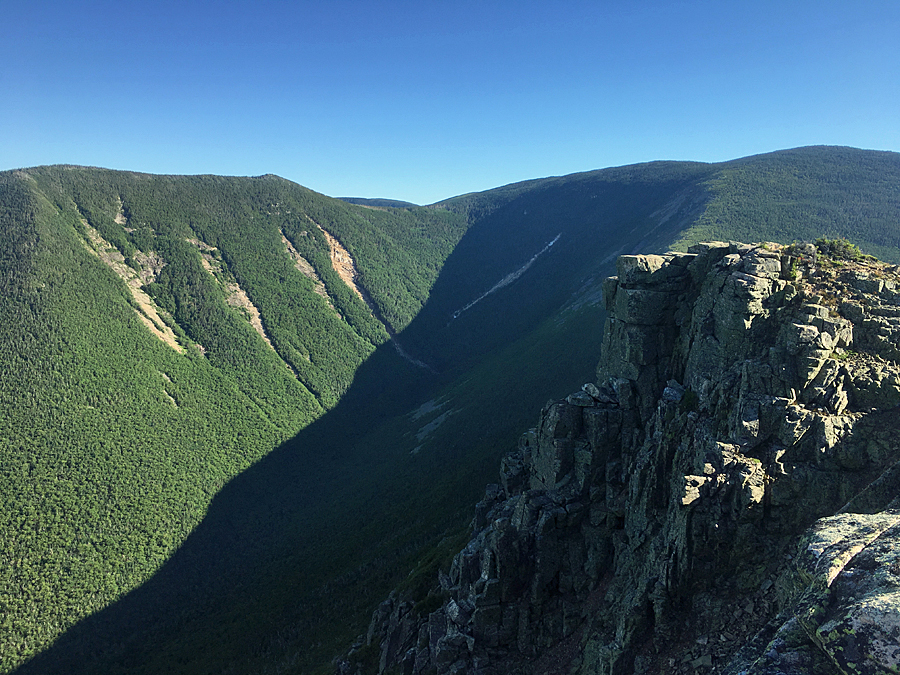 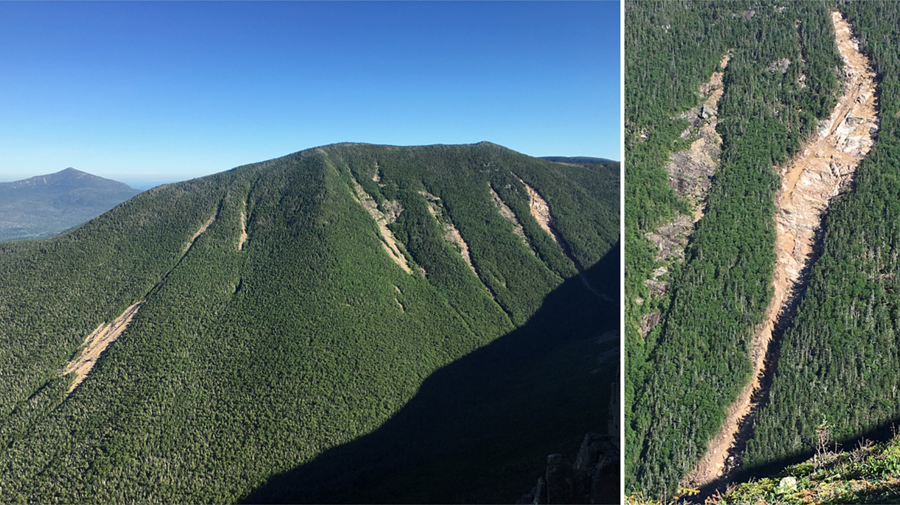 Slides of Hellgate Ravine, close up of the new slide! 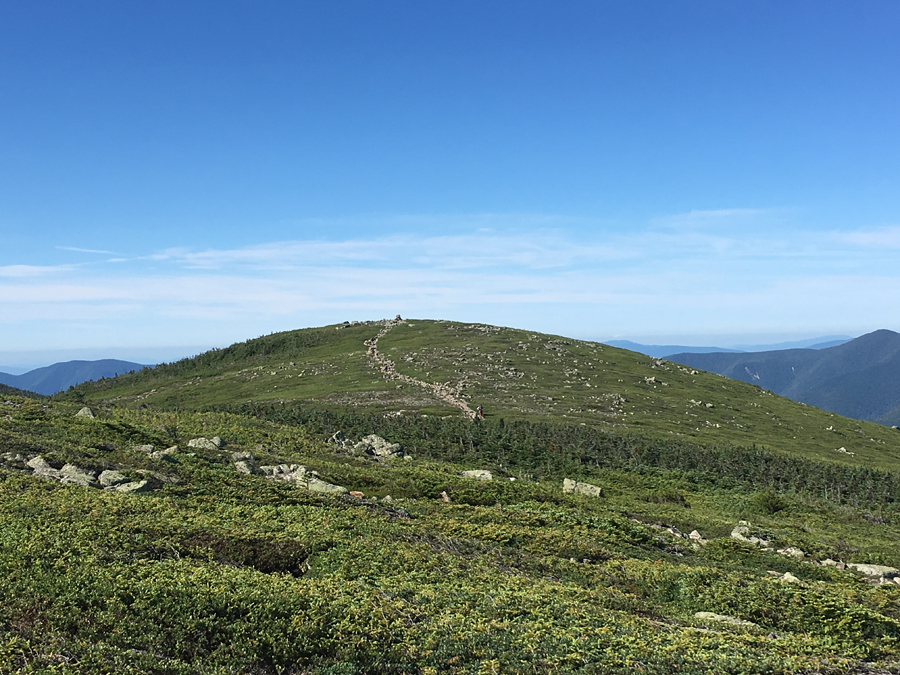 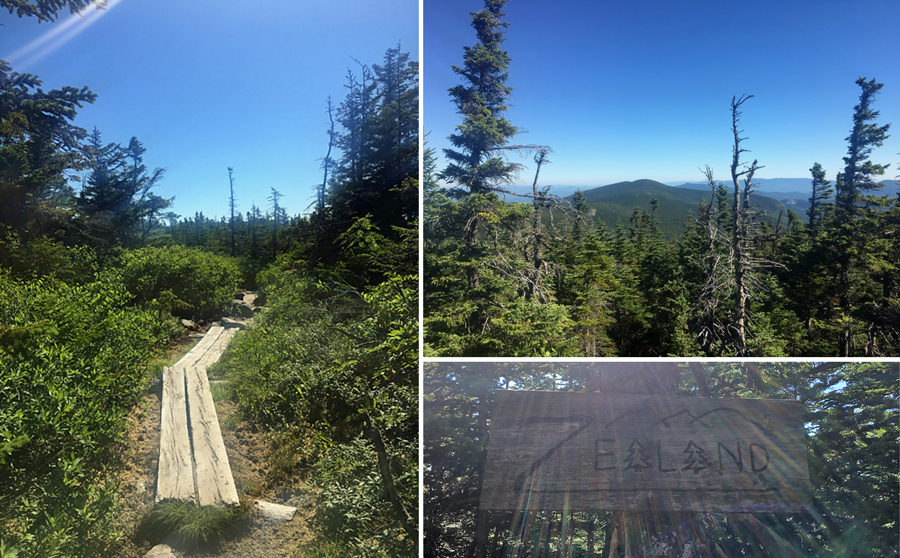 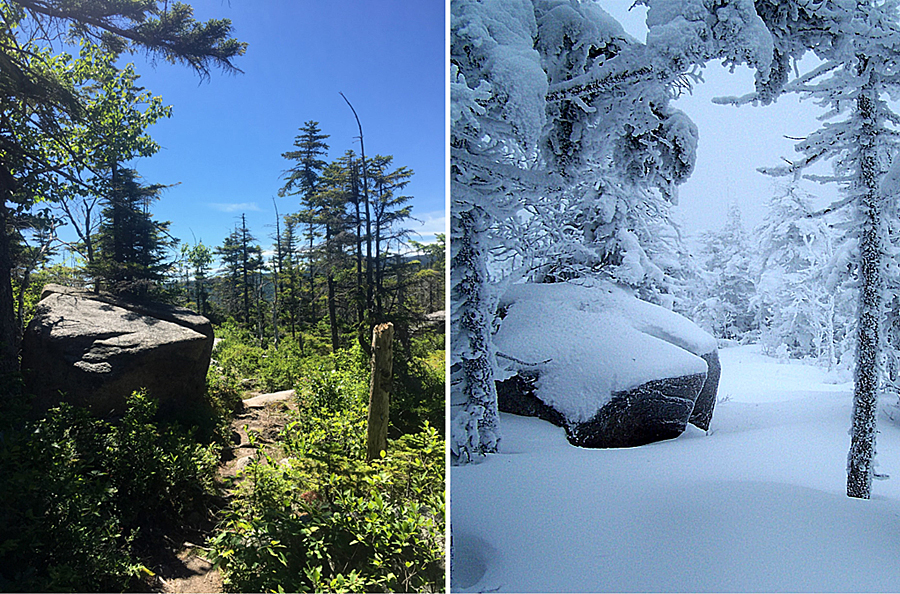 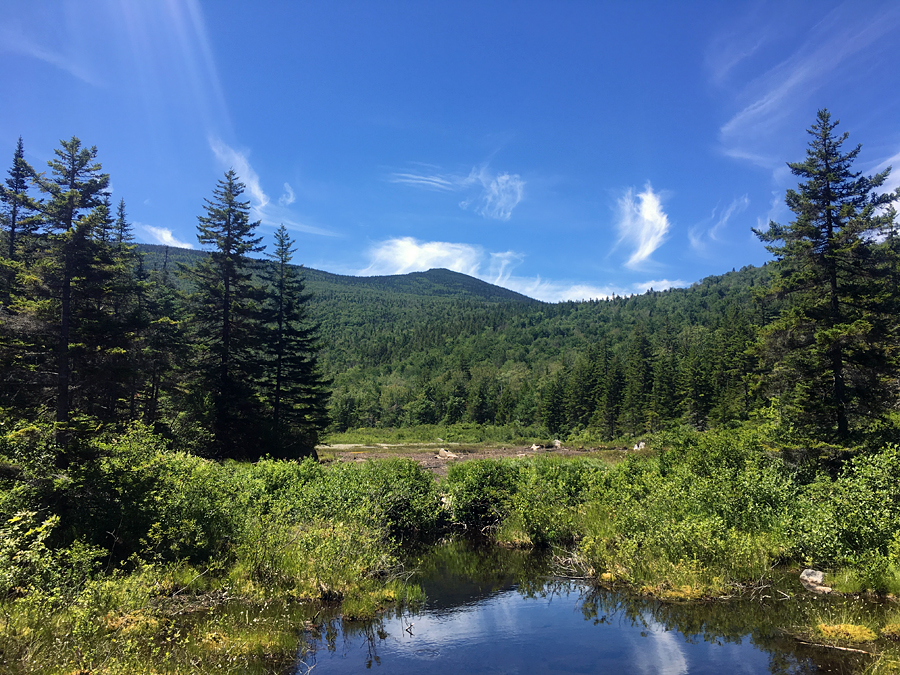 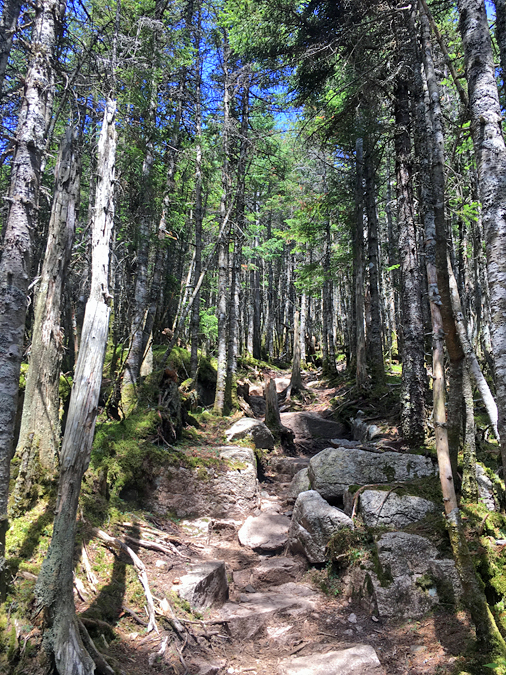 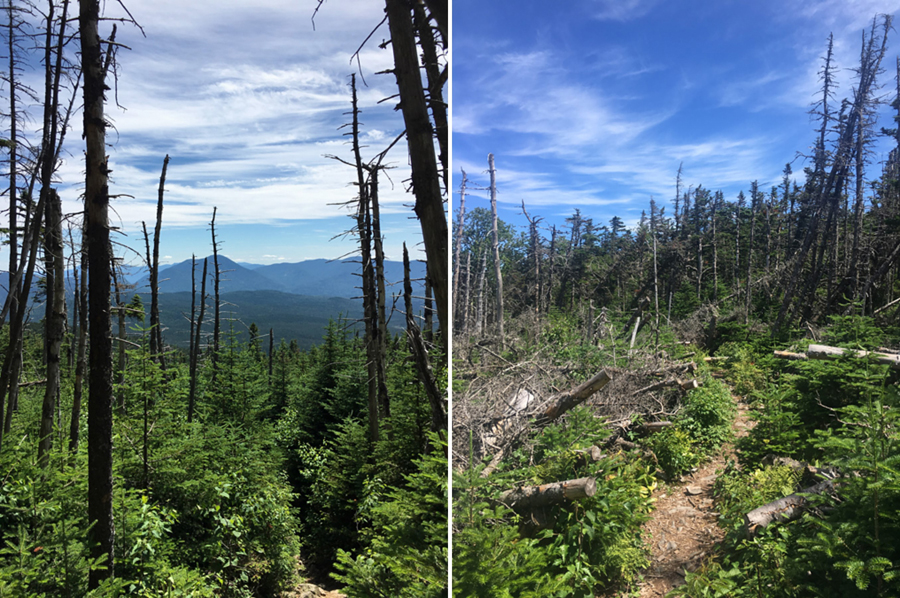 Hiking along the Willey Range Trail 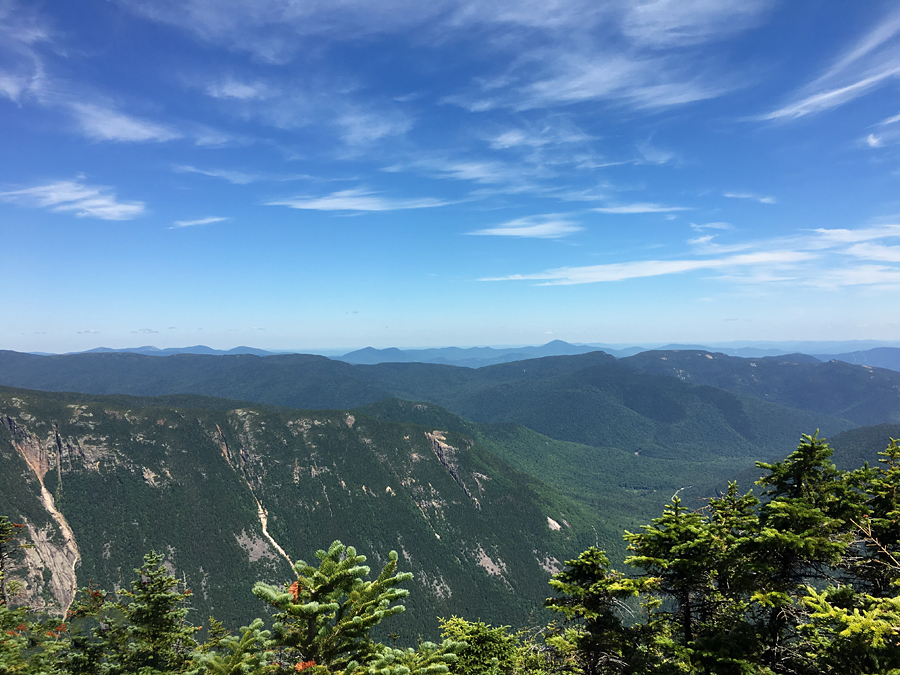 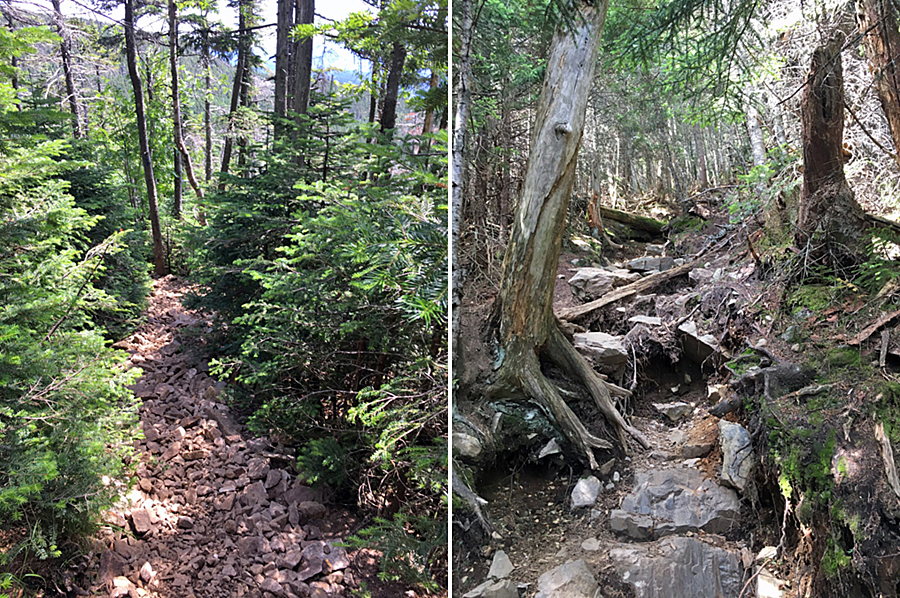