Two of our favorite mountaineers, Jerry and Cheryl Thomas, made it to the top of Jeff Davis Peak one week ago in a snow ascent. It was no easy task! They sent some photos of the climb and surrounding area of Great Basin National Park. Cheryl wrote the description of their adventure and it all sounds very exciting! Enjoy the read!
(In retrospect, they both agreed that Wheeler Peak would not be climbable without snow ascent capabilities on July 10th, 2019. – We scouted the trail a short distance but we believe you’d run into snow fairly quickly and would definitely need at minimum microspikes to make the ascent of Wheeler and possibly Bald Mountain.)

We made it to the summit!!!Woooo hoooo!! ⛰⛰⛰⛰
It was really tough going. Probably one of the hardest we’ve done. We started at the trail at the Wheeler campground. We began hiking without crampons over dirt and snow but soon put them on and continued hiking on rocks and snow for a few miles. Eventually we made it to the base of several very steep couloirs and started up the furthest to the right. At one point we decided to cross a small field of rocks and get into the couloir to our left.

It’s hard to walk on rocks while wearing crampons and this was made worse as the snow was melting near the rocks and we could post hole. We gingerly made it across and continued up. The higher we went, the softer the snow became and the deeper our steps. This made it really hard to keep going up. About three-fourths up the couloir we finally decided to get off the snow. We removed our crampons and climbed up and over very steep and unstable rock (talus). It was incredibly loose. Eventually we made it to the ridge. From there we had to traverse across snow and rocks to the summit.
The snow was soft and deep and we were post holing to our waist! We literally crawled/ slithered on our bellies to get to the rocks. From there we hiked the last yards to the summit point (12,772’). Yea!! The views were stunning!
Coming down was not as grueling but it was extremely steep and we had to take care not to slip. Many steps were to the knee and then it was hard to remove the leg to step again. The snow was not in condition to safely glissade so we didn’t try. When we finally made it to the Xterra we were tired but thrilled to have done it! We’re a little sore and tired. I’ll email pics.
~Cheryl and Jerry Thomas 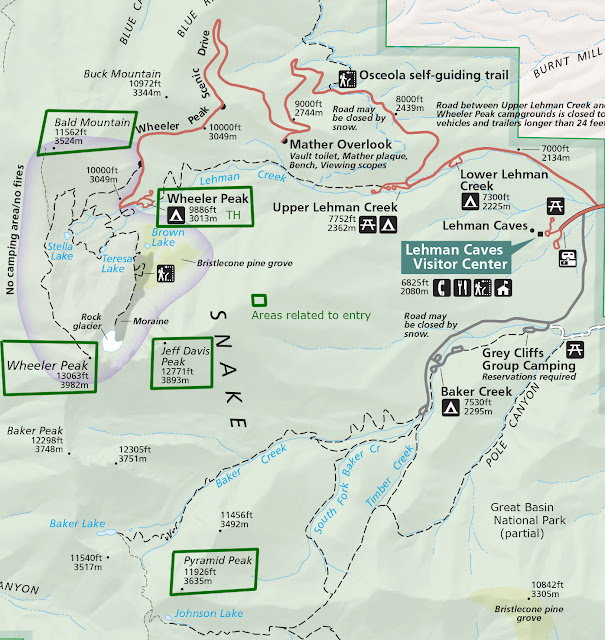 Great Vacations by Sea and Road