Couchsachraga 3: Conquering the Couch (and Panther)

Follow me on Instagram and Facebook
The Santanoni Range isn't the most rugged of the High Peaks or home to the longest hikes, but I've developed somewhat of a love-hate relationship with it for the past couple years. 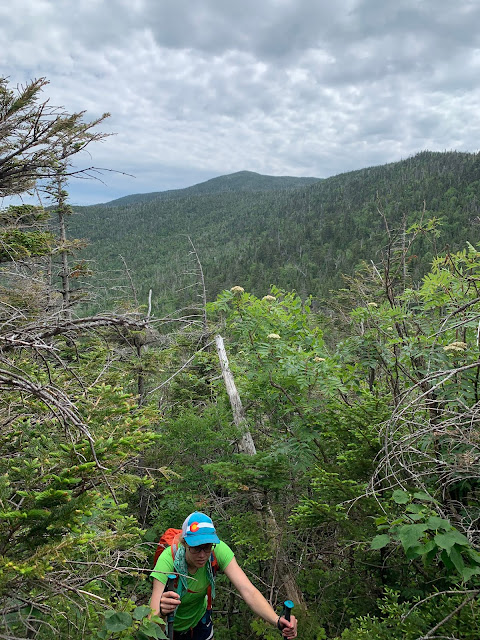 There's really only one reason for that: Couchsachraga. A name that many Dacks hikers loathe. There's no doubt I've been among the haters. But my vitriol has changed, if only a little, after conquering the Couch this past weekend. 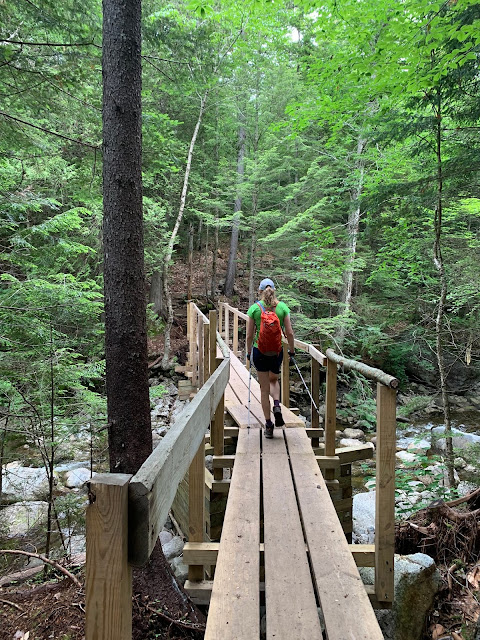 We commenced our morning right around 8 AM at the Santanoni parking lot which Lauren and I have become all too familiar with. The first 1.6 or so miles is easy–a pleasant dirt road that leads to the next section of the hike. We crossed the bridge and began our ascent of the surprisingly dry river run-off section which is typically either very muddy or wet. After a swift 3.3 miles to the Santanoni Express Junction, we continued forward to the next junction, where we took a left and headed up the steep and eroded trail toward Times Square.
Lauren and I planned to do both Panther and Couchsachraga, with the former being optional. As is such, we headed for Couch first, which was about as bad as we expected, but a little worse. I'm not sure the exact elevation loss, but it seems to be nearly 1000 feet. That, and the herd path was very tight for the first bit. When it finally bottoms out, the ascent is pleasant to the summit, which is surprisingly beautiful. I had heard in the past it was a viewless, lousy summit. But just before the peak there is a great outlook of the Santanoni Range. Additionally, you can see a bit from the summit proper, thought it is somewhat obstructed. 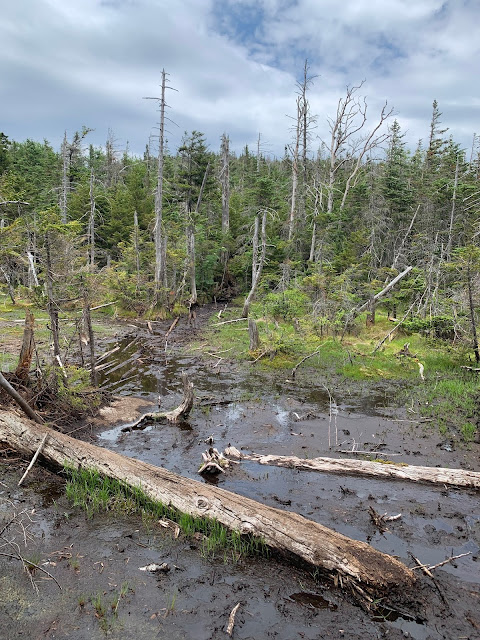 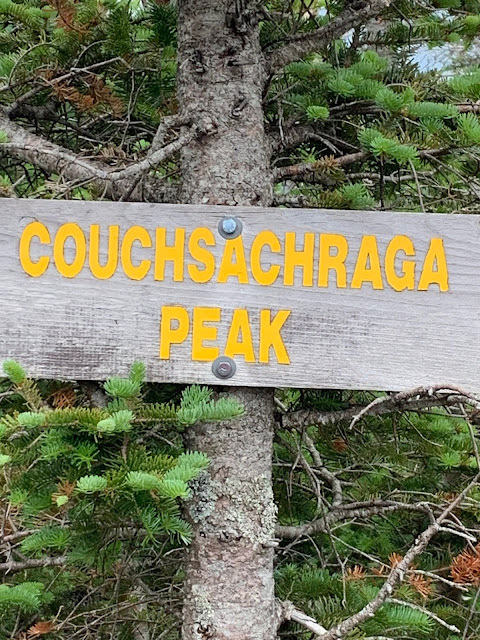 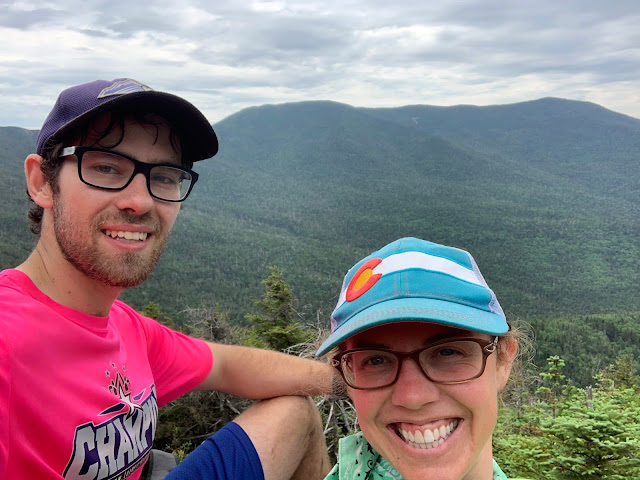 From Couch, we traced our steps back to Times Square. We ran into a pair of people who had just gotten off the summit of Panther and told us it was worth the trip, so we completed the sub-ten minute trek over to Panther. The last time we were here we had no views, so we were pleasantly surprised with the exceptional 360 panorama of the Dacks. Back at Times Square, we headed back down the way we came, and even ran the last 1.6 on the dirt road, eager to get back for dinner! 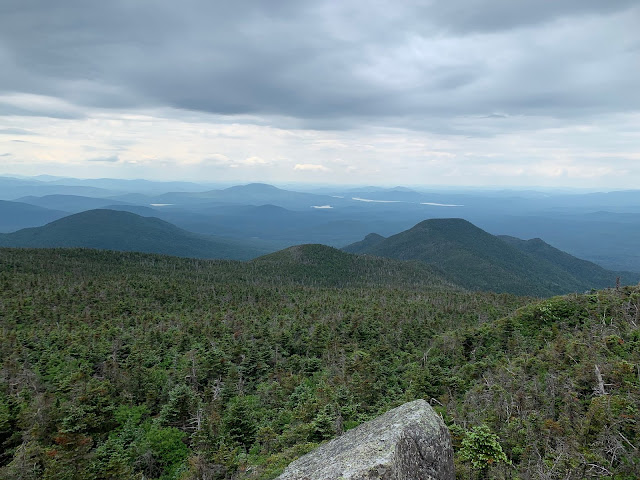 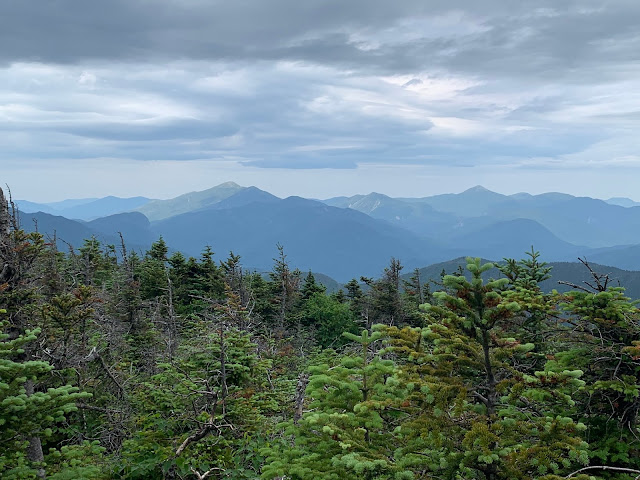