Couchsachraga 2: Revenge of the Couch

Hike Mike
2 min read
61 views
Comments Off on Couchsachraga 2: Revenge of the Couch

Follow me on Instagram and Facebook
There's always a mountain that eludes you no matter what. Bailing isn't something that Lauren and I do often, but there are a few peaks that kick our butt. The first is Mount of the Holy Cross in Colorado. We got booted off the first time because I got sick, and almost a second time because Lauren got sick. The second, is one of the least desirable peaks in the Dacks, Couchsachraga Peak. At only 3793', it isn't even over 4000 feet. The first survey clearly was off the mark by quite a bit. But the worst part about Couch is the fact that it is around 15 miles round trip on lousy trails. 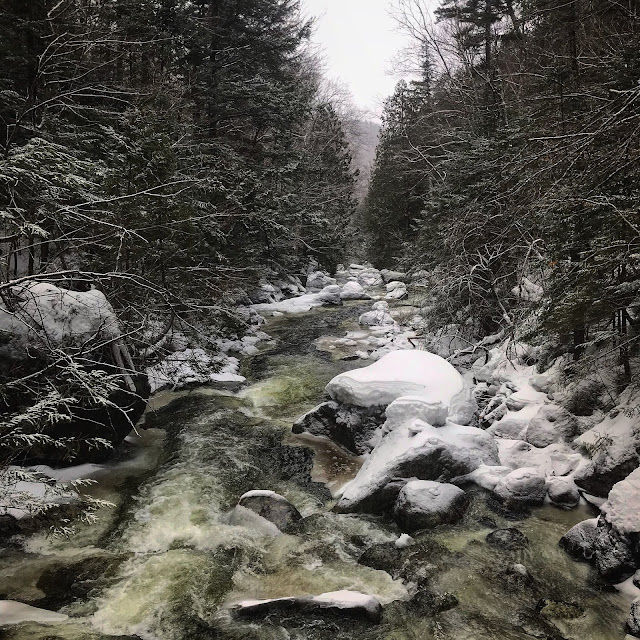 We parked at the trailhead and there was instantly snow, but we knew it wouldn't be good. It had warmed up and thus the snow was not compact at all. Lauren wore snowshoes from the get-go, but I opted for microspikes and followed her. 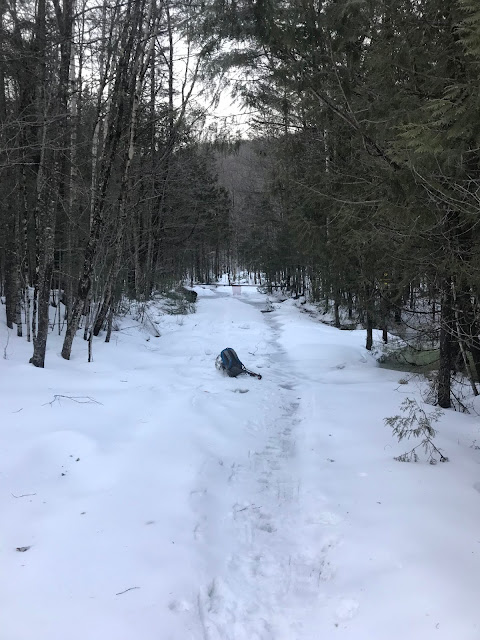 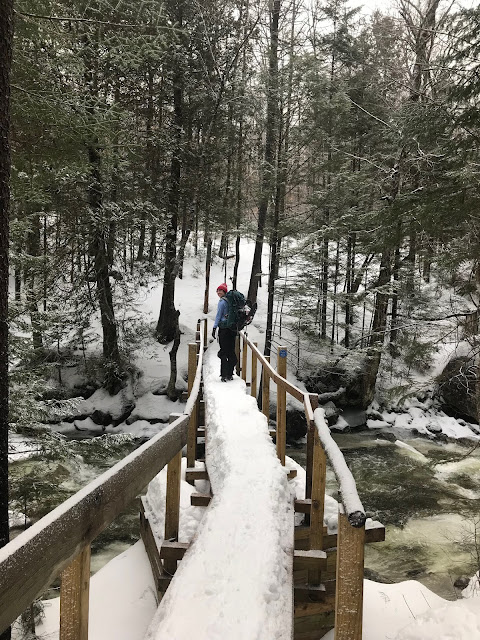 We made it to the first junction after the road walk in about 45 minutes. After crossing the bridge (which wasn't there the last time we hiked it, it was destroyed), the going would be very, very slow for the remainder of the day. Although we weren't breaking trail per se, it felt like we were because it wasn't packed down that much. Moreover, there was still quite a bit of running water, and we tried our best to avoid getting our spikes wet. It failed, and they were quickly frozen, making the going much more difficult. 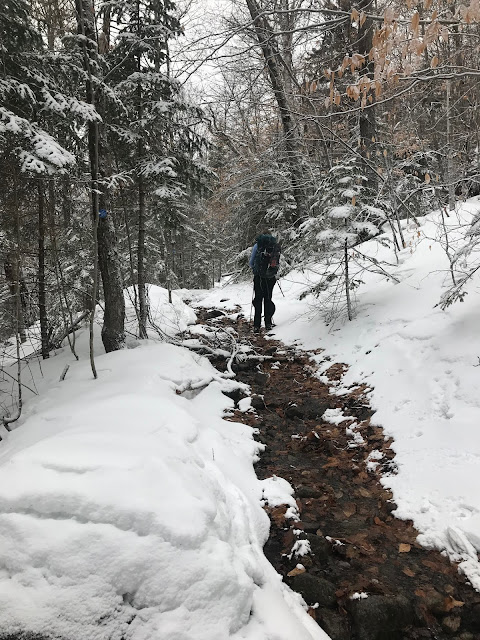 We were going at around a 1 mile per hour pace, so there was no way with our 9:15 start time that we were going to summit and get down during the light hours. Once we reached the Santanoni turn-off, we continued forward to the next junction that cut to the left of the main trail. Although it was very well tracked, it still wasn't 100% consolidated. Moreover, two groups had already turned around, so they weren't feeling it. It seemed to be a slow day for everyone. 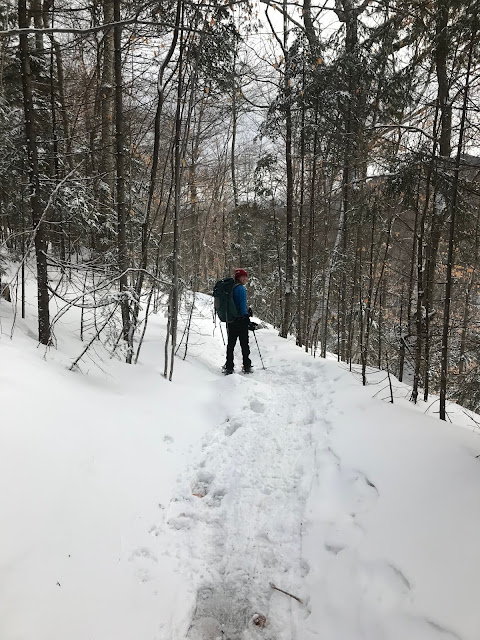 When we got just below Times Square, we decided it wasn't worth it to keep going. We would barely get back to the car with daylight, and it was clear that we started two hours too late. No matter, because we weren't feeling it anyway. We had started with the belief that we would do all three peaks, and ended with none. 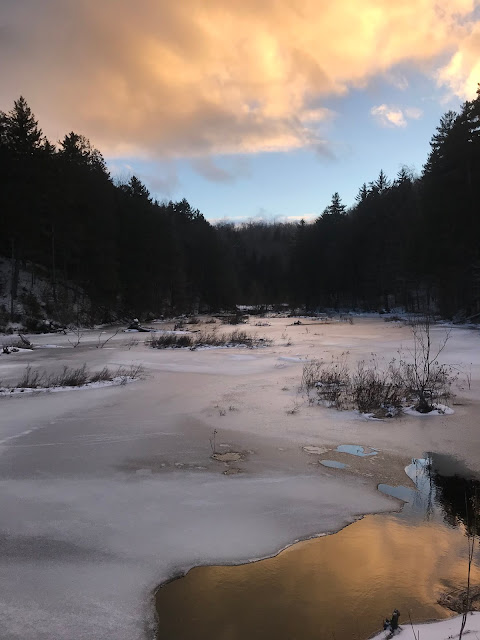 Sometimes the mountains humble you; and despite this, we got a solid 11 miles of tough slogging.
Total Time: ~7 hrs+Total Distance: ~11 hrs

Are These the Ultimate Hiking Gloves?