Date of Hike: 11/24/18
Valley Way: 3.8 Miles / Osgood Trail: 0.8 miles / Gulfside Trail & Airline: 2.0 miles / Valley Way: 3.8 miles
Total Miles: 10.4 miles (5,075 feet elevation gained)
Trip Report:
– Finally after what seemed like forever, Saturday's weather was perfect to not only go above treeline but to be able to enjoy it as temps hovered around freezing with minimal wind.
– Todd, Nate and his dog Piper, and I took advantage of the optimal conditions and went for a morning hike of Madison and Adams. We put our snowshoes on at the parking lot and didn't take them off until we were back down. The trails were close to perfect for snowshoes and will be after another foot plus falls on Monday night. Full winter conditions started very early this year, shortening the much loathed shoulder season that is a royal pain in the ass.
– Not much else to say other than it was another kick ass day in the mountains, enjoy the pictures. Click here for combined album from Todd, Nate and I on Google. 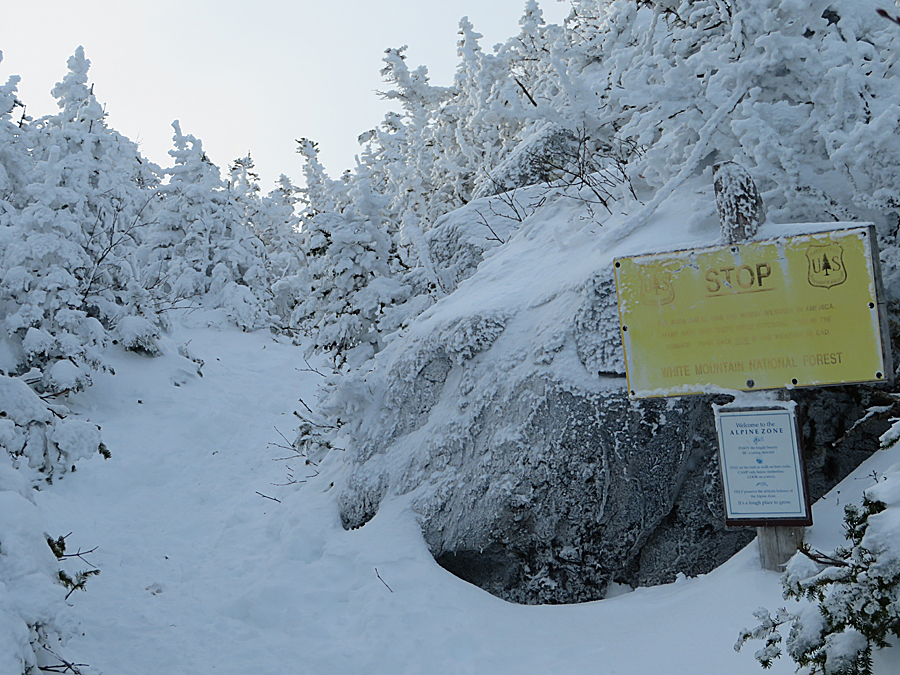 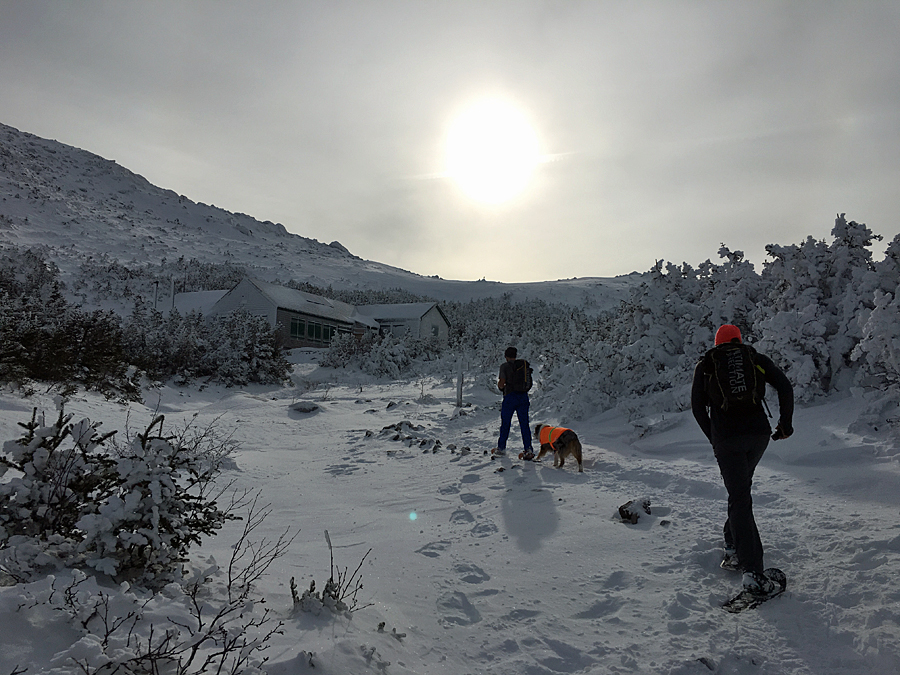 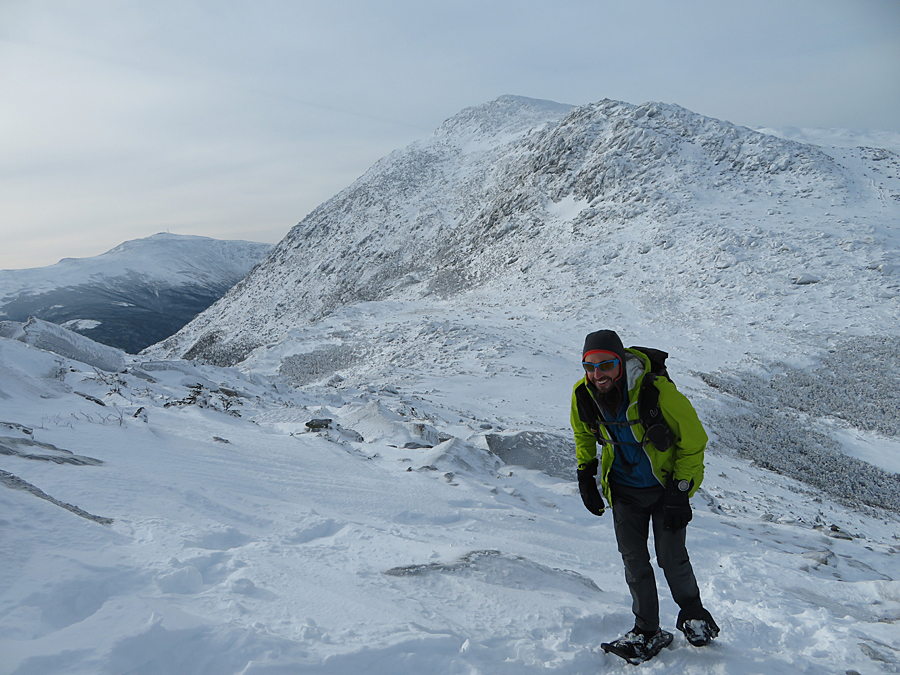 Todd heads up Osgood Trail with Mount Adams to behind him 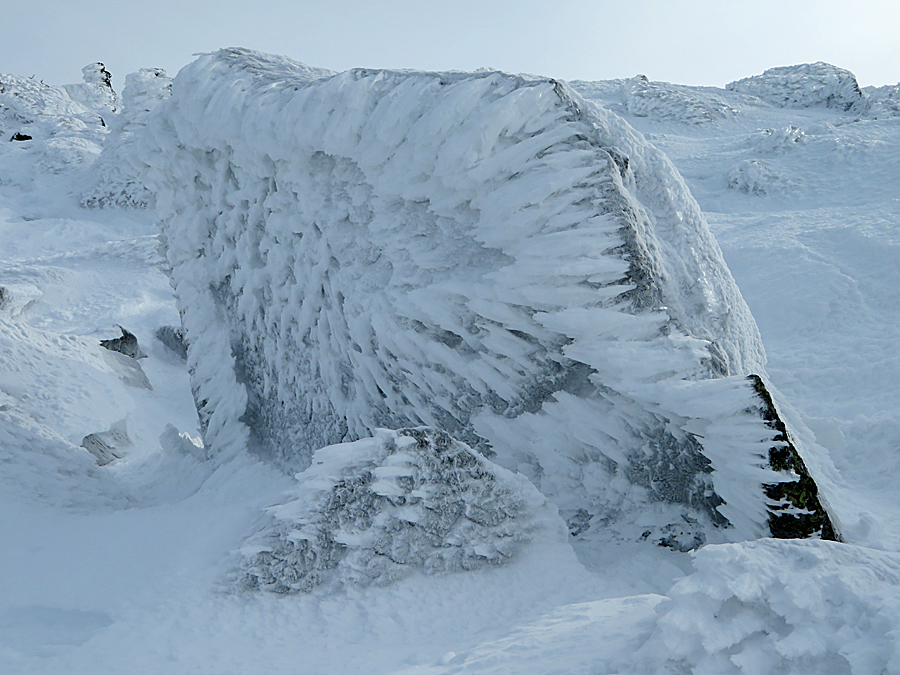 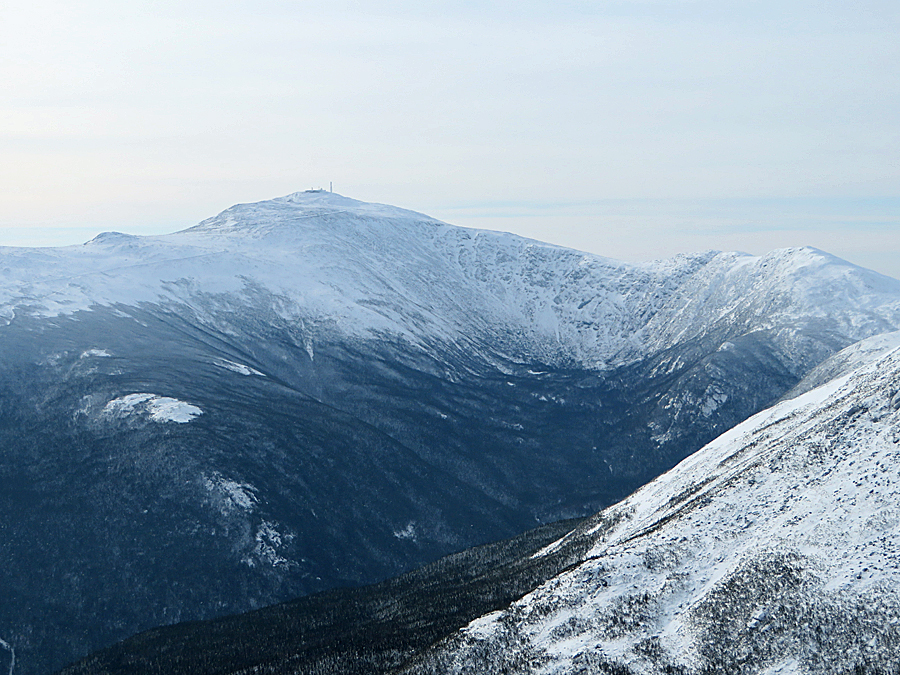 Carter Dome, Carter Notch and the Wildcat Range with the ski area in view 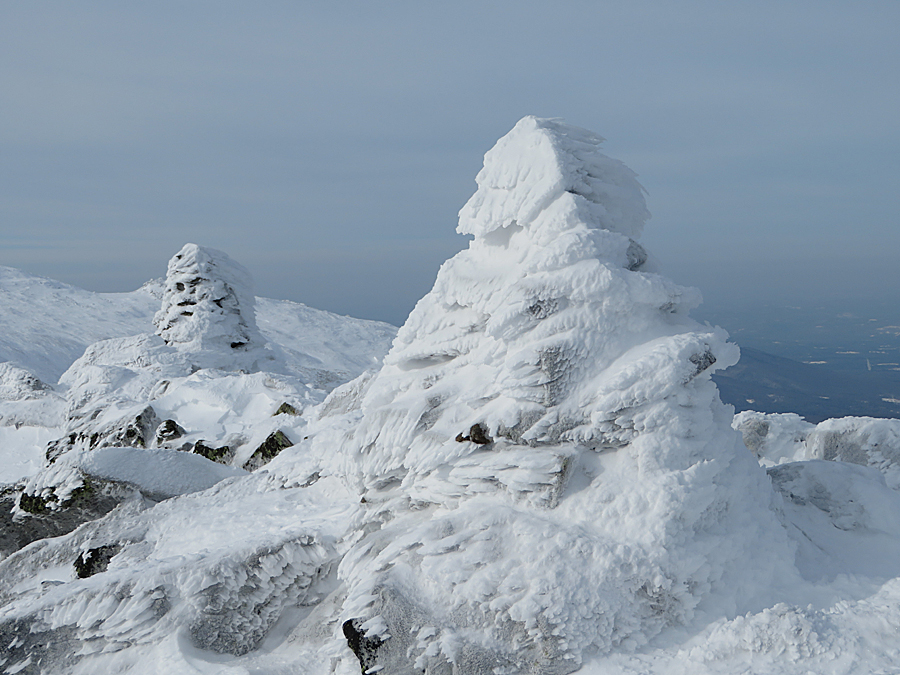 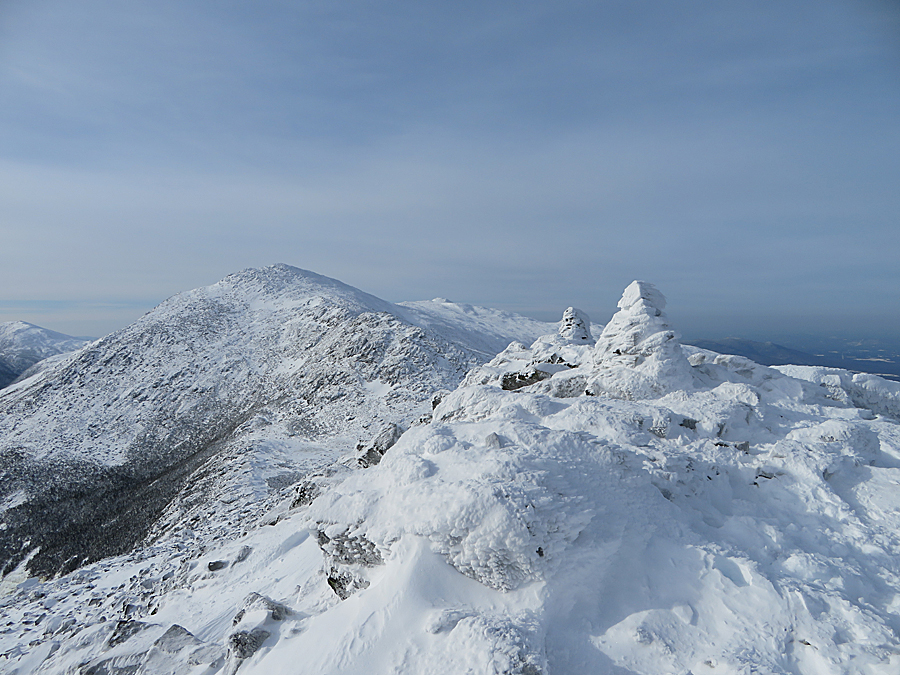 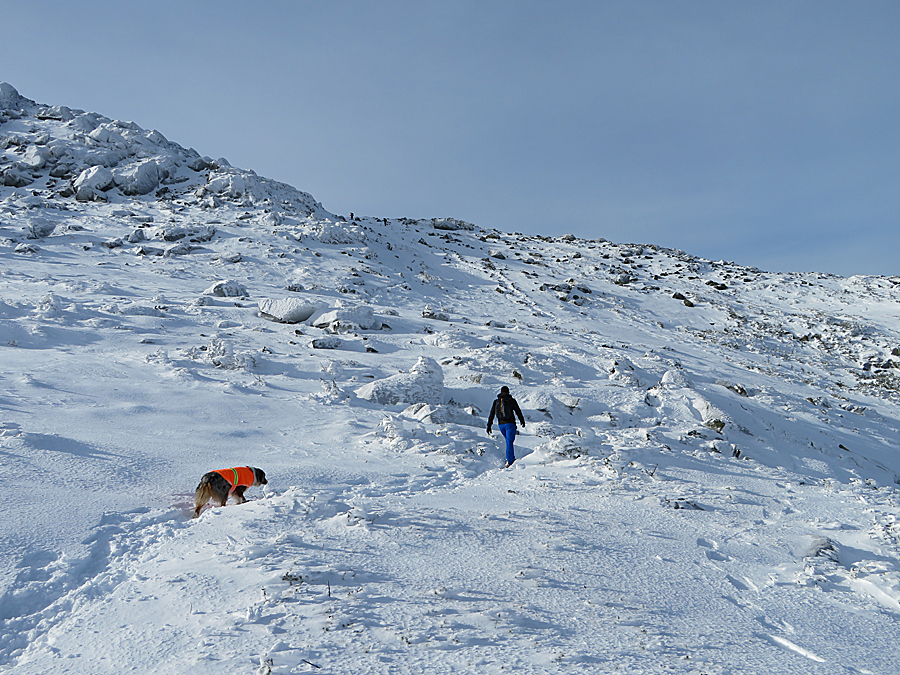 Nate and Piper make tracks up the Gulfside Trail 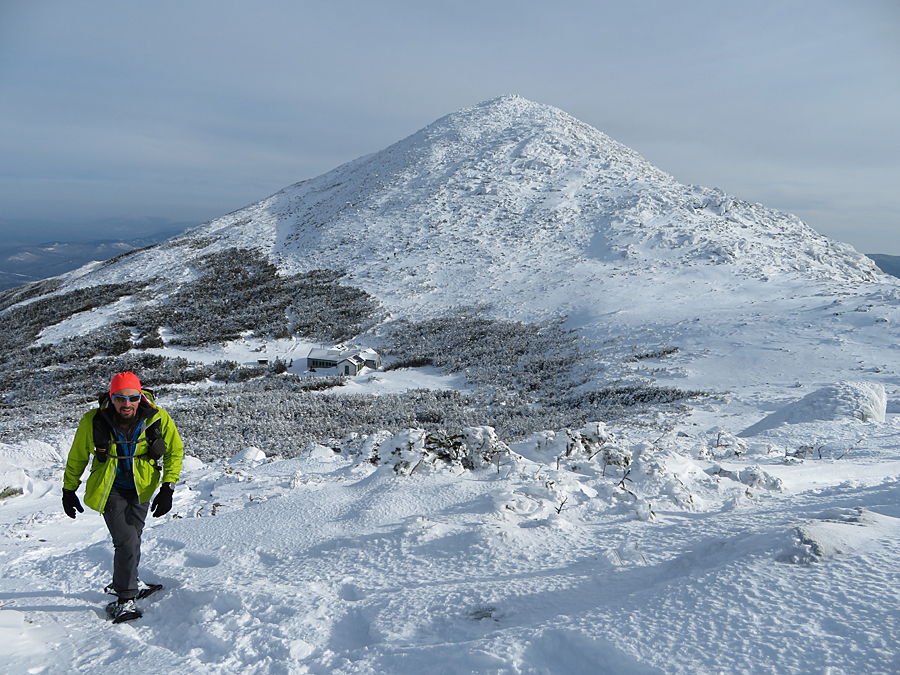 Todd with the summit cone of Madison behind him 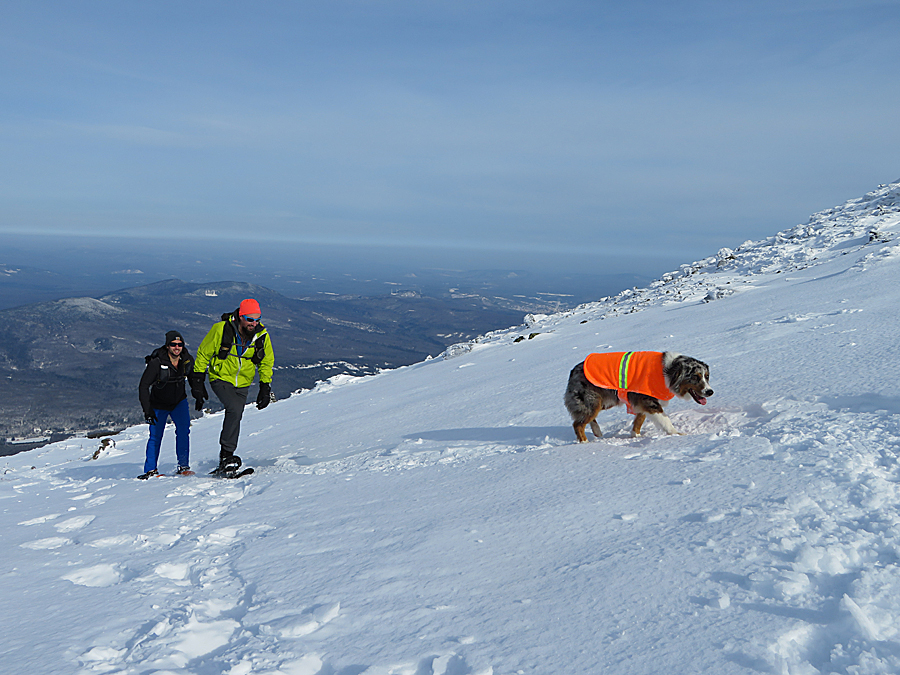 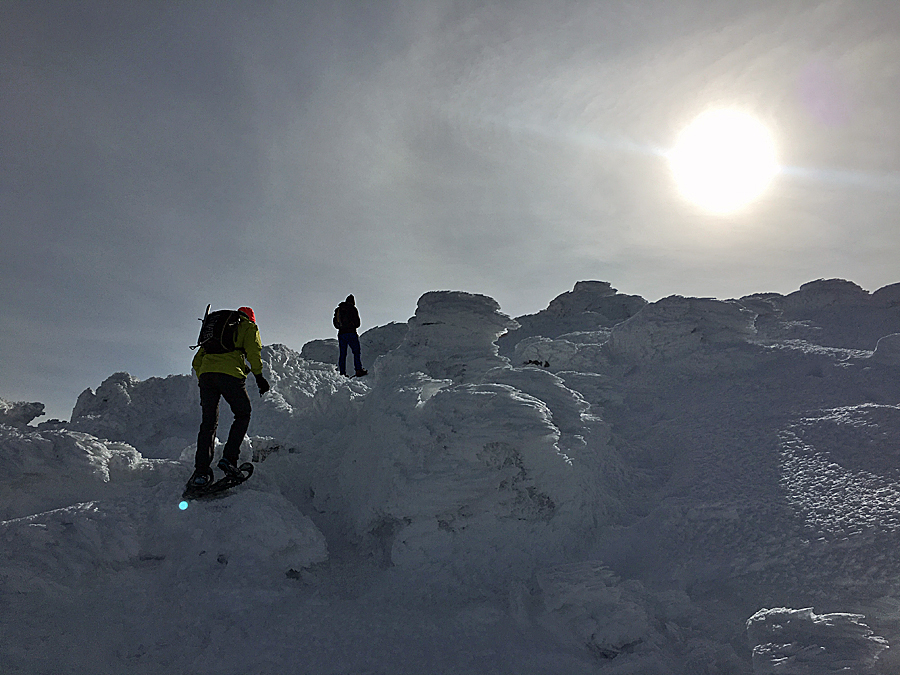 The guys make their way to to summit 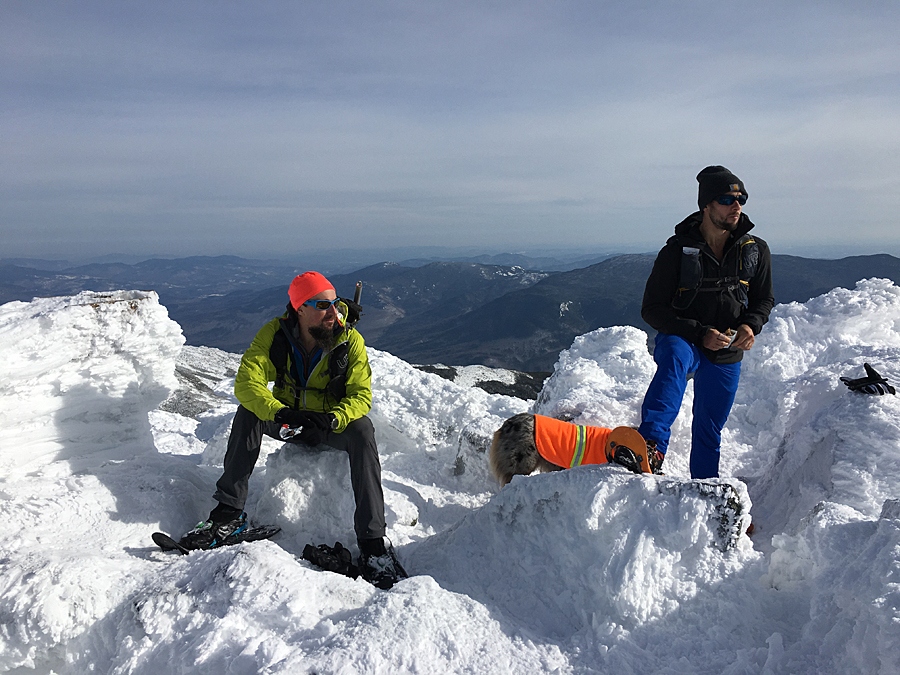 Summit of Mount Adams. We spent about a half hour up here enjoying the weather 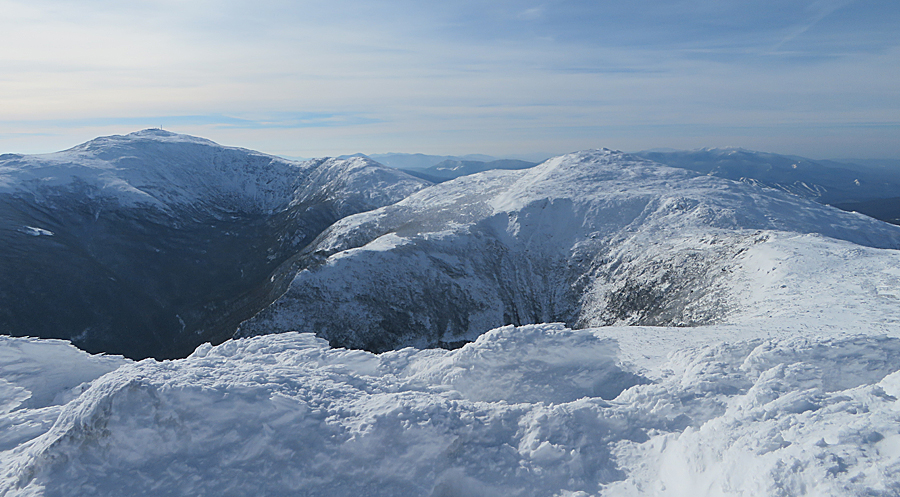 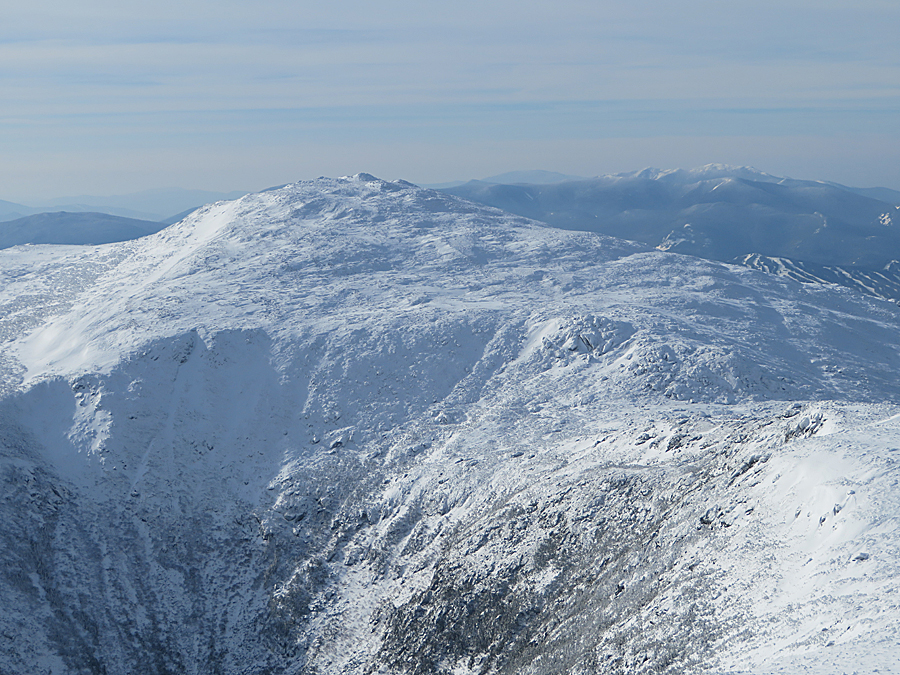 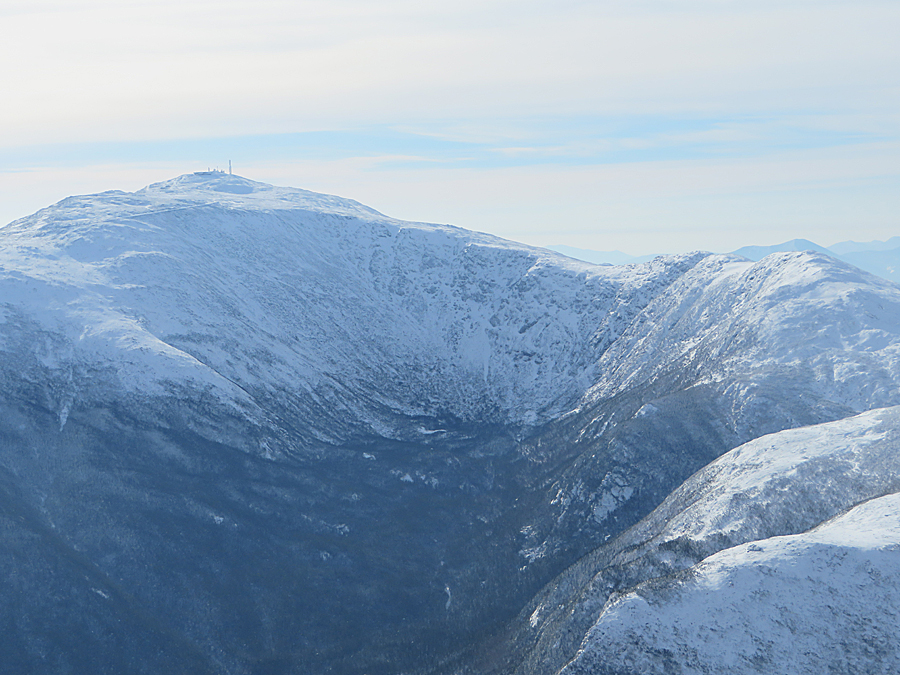 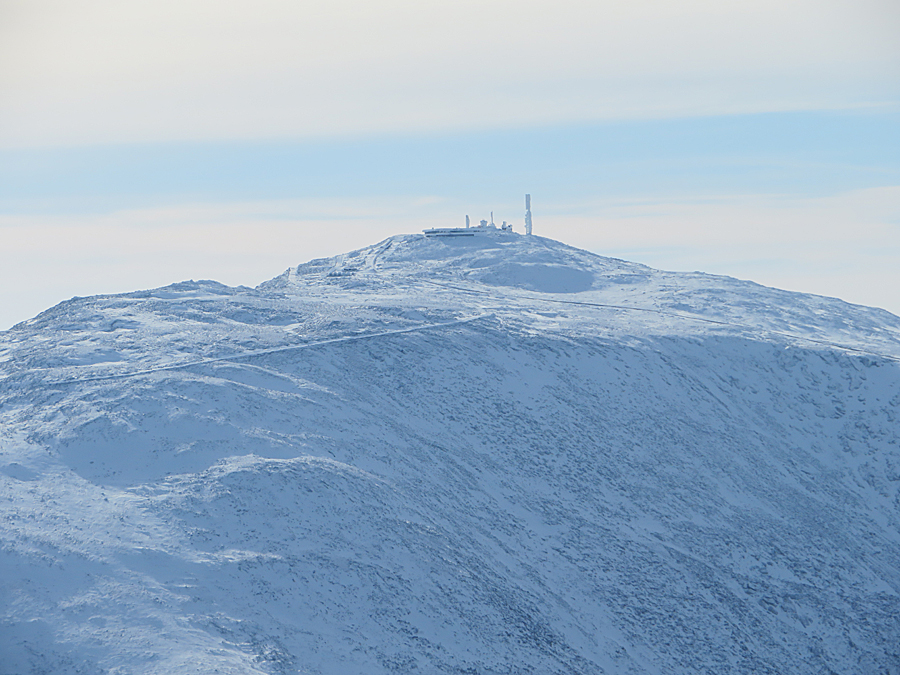 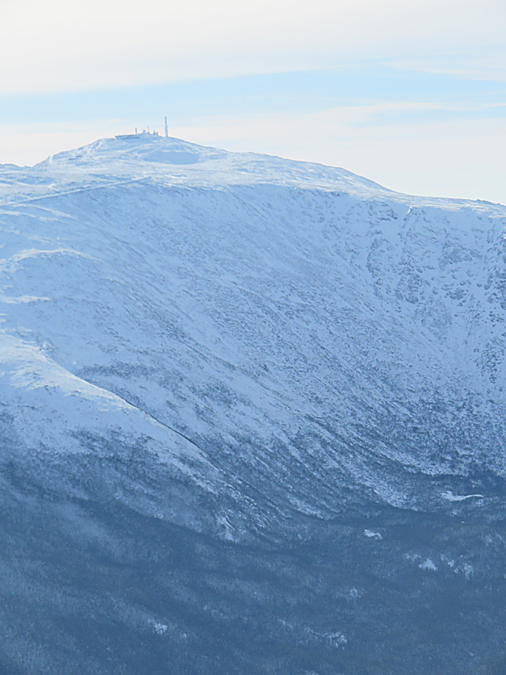 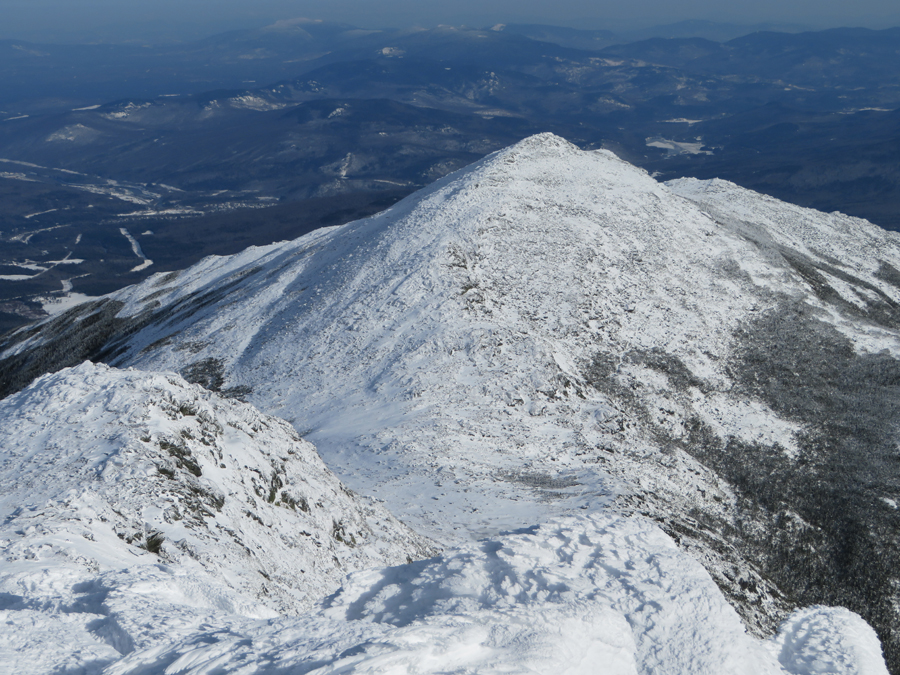 Looking down at Mount Madison from Mount Adam's summit 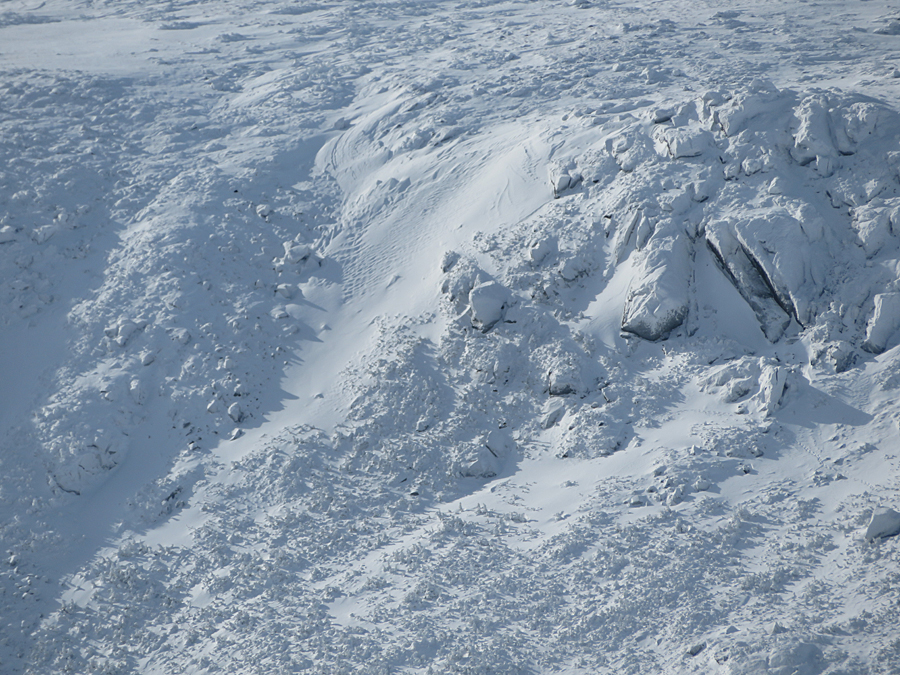 Edmands Col and a zoom in on the Jefferson snowfield, already filled in like it's mid winter 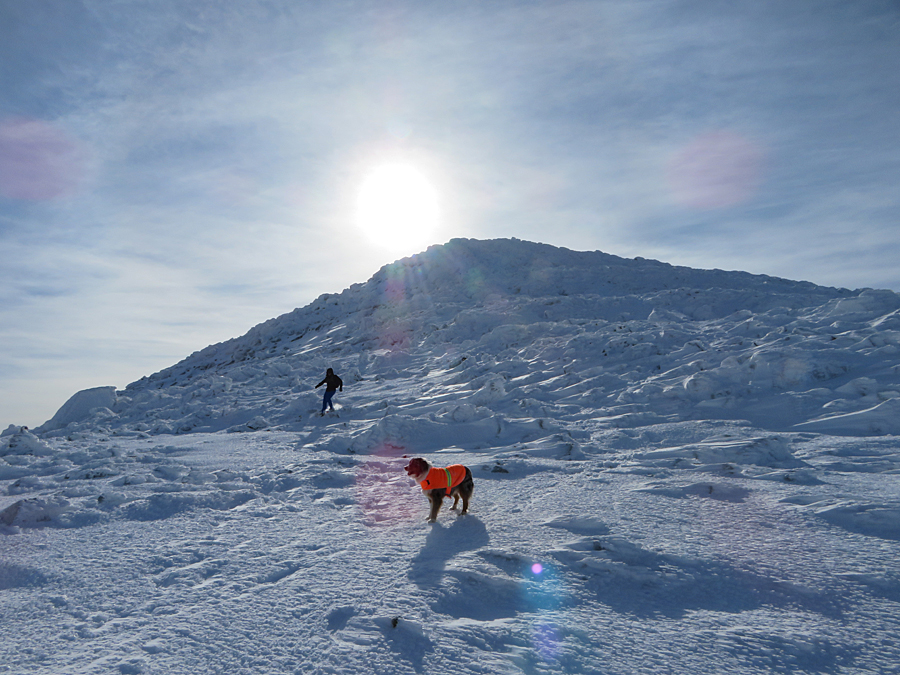